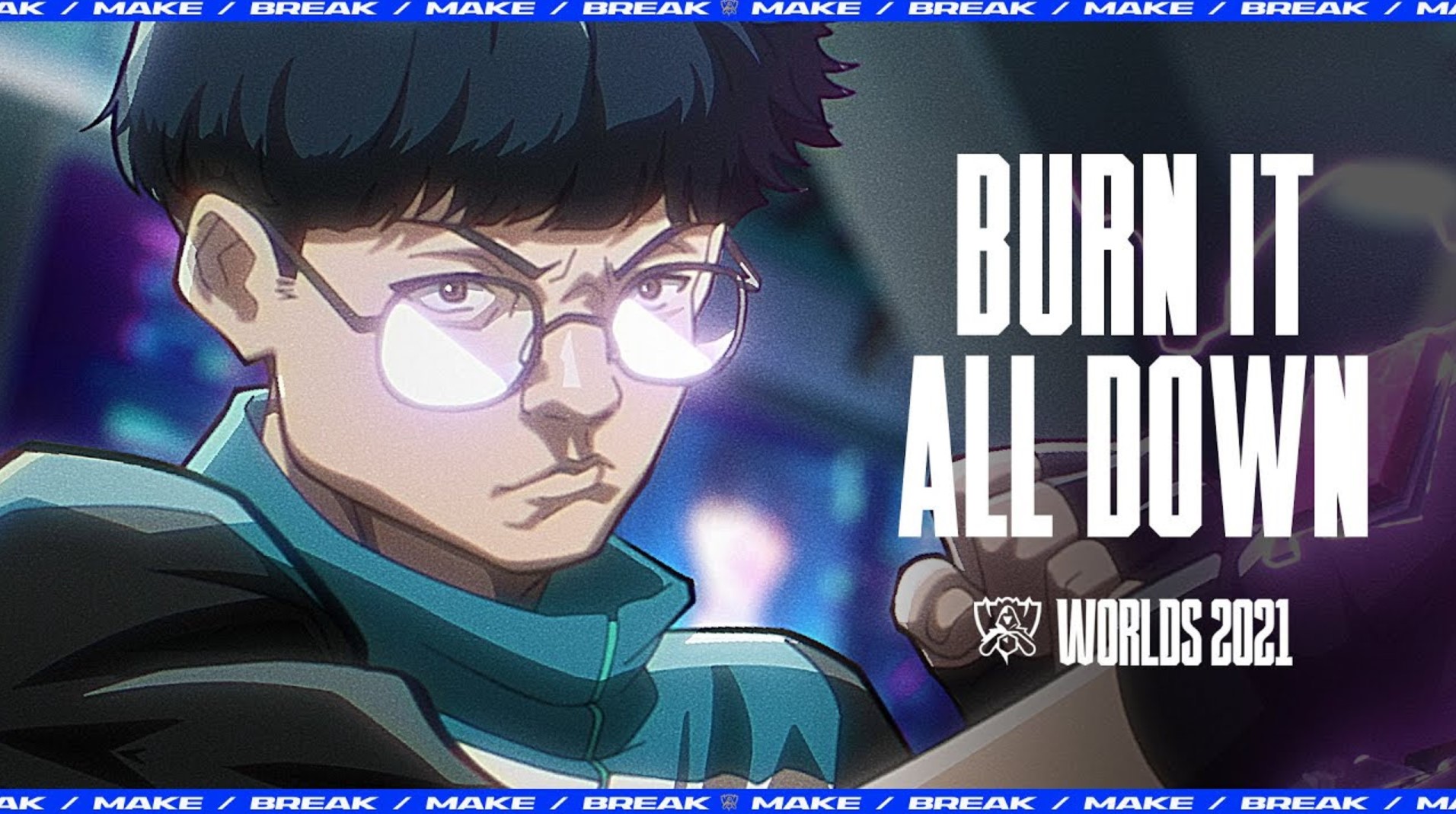 On September 28th, Riot Games unveiled the official song and accompanying music video for the 2021 League of Legends World Championship. “Burn It All Down” is an anime-style techno/pop song that features lead vocals from the musical group PVRIS.

“Burn It All Down” can now be played on most major streaming services. The League of Legends World Championship is scheduled to start on October 5th.

I am surprised nobody is aggressively copying this. It seems to work EVERY YEAR. The songs are catchy, the videos are fun, and people love them. With all their recent struggles, you would think Overwatch would at least TRY to do something like this, but they don’t. I don’t know if there is monetization around this. They could be losing money on this project for all we know. Maybe this exists solely to create hype around League of Legends. Either way, it works for them. Let’s get Clinton Sparks on the phone and make a Business of Esports music video.

(All information was provided by Dot Esports and YouTube)