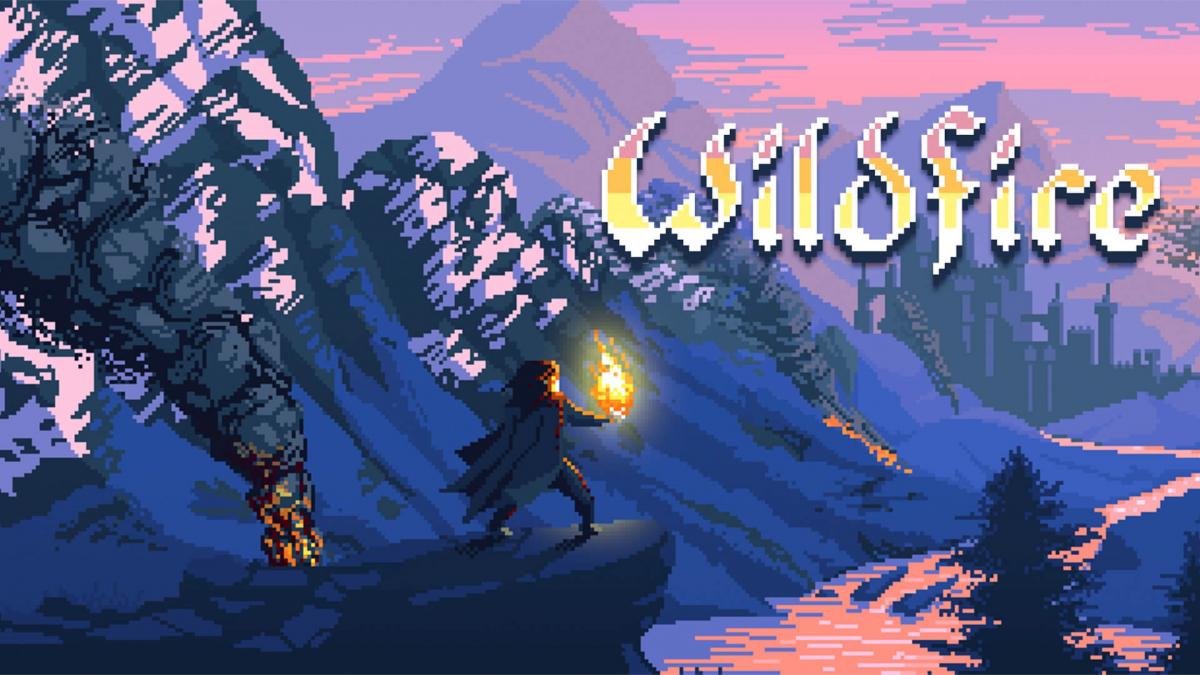 The blockchain-based game Epic Hero Battles recently deleted its Twitter account. This move came after the organization was accused of stealing somebody else’s artwork and trying to pass it off as their own.

Epic Hero Battles allegedly used a key piece of artwork from the indie title Wildfire for the game’s main page. This caused Wildlife‘s creator, Dan Hindes, to post a side-by-side comparison of the two games on social media.

As a result, Epic Hero Battles took down the artwork. The company then responded to these allegations publicly by saying, “Hi guys! I want to tell you about the art that was used on the site. We got it from the web dev, but we didn’t check it, our mistake. This won’t happen again, honestly.“

Regardless, this accusation led to more people doing research. It was discovered that Epic Hero Battles had stolen artwork multiple times for the company’s website and Twitter page.

The sub-headline “NFTs are one big scam, and this game’s theft is a classic example” on the Kotaku website is very poignant. The irony here is that NFTs, which are certificates of authenticity, are supposed to prevent this kind of stealing and theft.