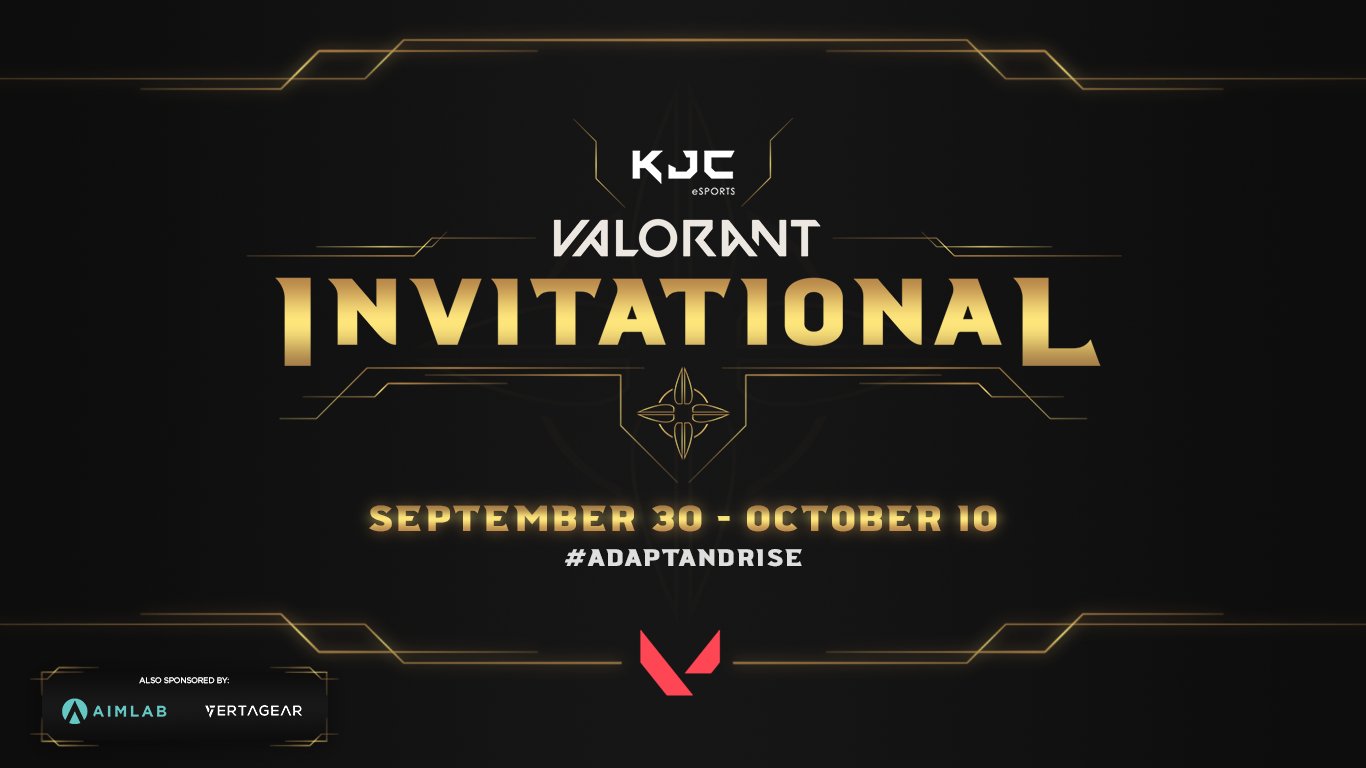 KJC eSports, a Southeast Asian gaming hub, recently announced plans to launch a video game tournament. This $5,000 VALORANT competition is expected to feature several esports teams from across the region.

The KJC eSports VALORANT Invitational has already been approved by Riot Games. This tournament is expected to run from September 30th to October 10th with sponsorships coming from major companies like Aim Lab and Vertagear.

“There is so much talent in Southeast Asia, it is our job at KJC eSports to showcase the top of the top teams in the region,” said the organization’s founder Jeffrey Choi.