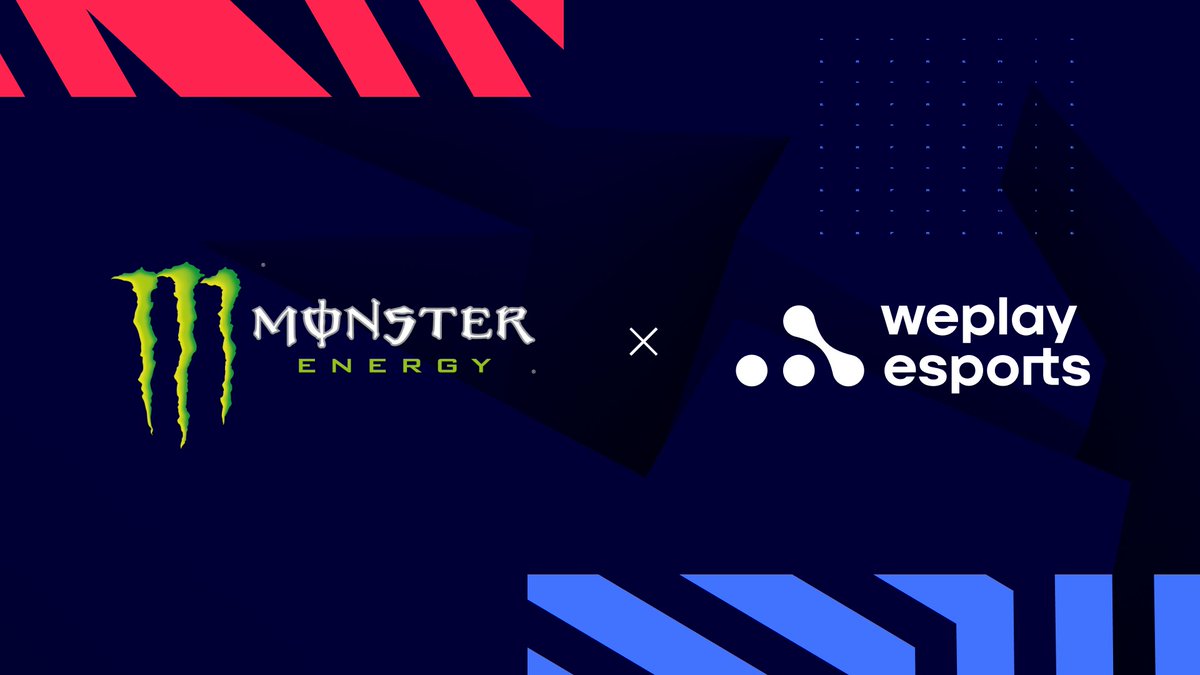 WePlay Holding recently announced it agreed to a partnership with the drink brand Monster Energy. As a result, Monster Energy has been named an official partner for the Russian broadcast of the Fall 2021 Season of the BLAST Premier CS:GO tournament.

“At Monster Energy we are set to Fuel Gamers Worldwide. Striking a deal with WePlay Holding is a great leap to serve our mission locally and at CIS region at large, keeping a solid excitement level of our fans over here,” said Yuliya Kovalenko, the Marketing Manager for Monster Energy Ukraine. “We are always looking to unlock the best in class user experiences for the Monster fam and gaming community and we have a strong belief there’s no better partner than WePlay to deliver it! Can’t wait to see what’s coming next for us already – let’s Unleash this Gaming Beast in Ukraine and CIS! Go go go!”

The Blast Premier: 2021 Fall Season tournament ran from September 16th to the 26th. According to Liquipeida, Team Vitality, NaVi, and Ninjas in Pyjamas were the three teams that emerged as the champions from group play.