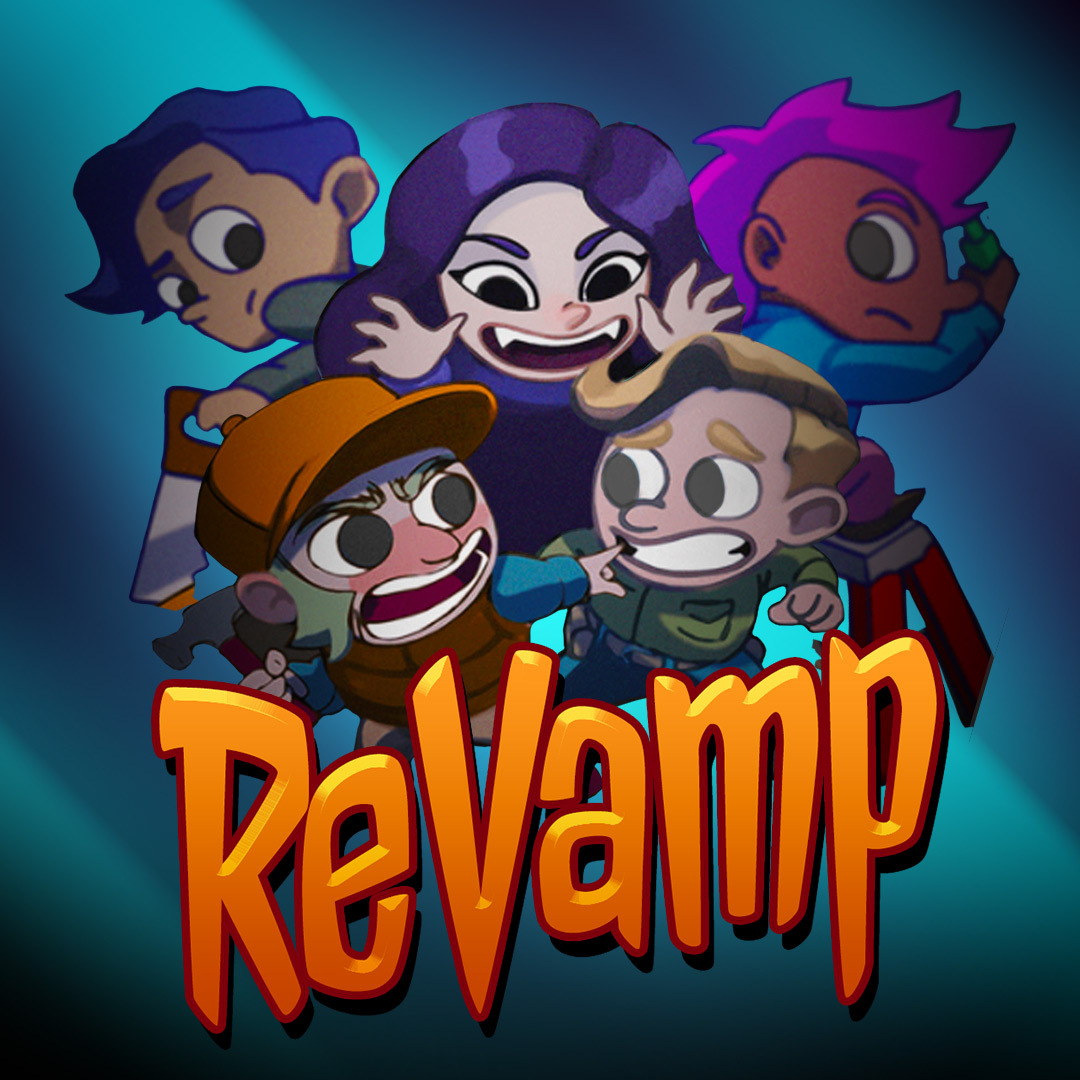 On September 17th, Zynga announced it would be launching a new mobile game called ReVamp. This social deception-based multiplayer game is only playable on Snapchat in select markets.

“We are excited to continue our partnership with Snap to create fun new snackable games that fit seamlessly with their platform’s highly social mechanics,” said Bernard Kim, president of publishing at Zynga. “ReVamp reimagines the social deception game genre for Snapchat’s human and vampire players of all skill levels.”

This Vampire-themed title is one of the first of its kind to make it onto Snap Games. In the game, players are tasked with finding out who in the group is a vampire while renovating rooms in an old mansion. Team members must work on completing fake tasks in the house while not being killed by the Vampire in the group.

This is the third game since 2020 to be created by Zynga that was released exclusively on Snapchat. The other two games were Bumped Out and Tiny Royale.