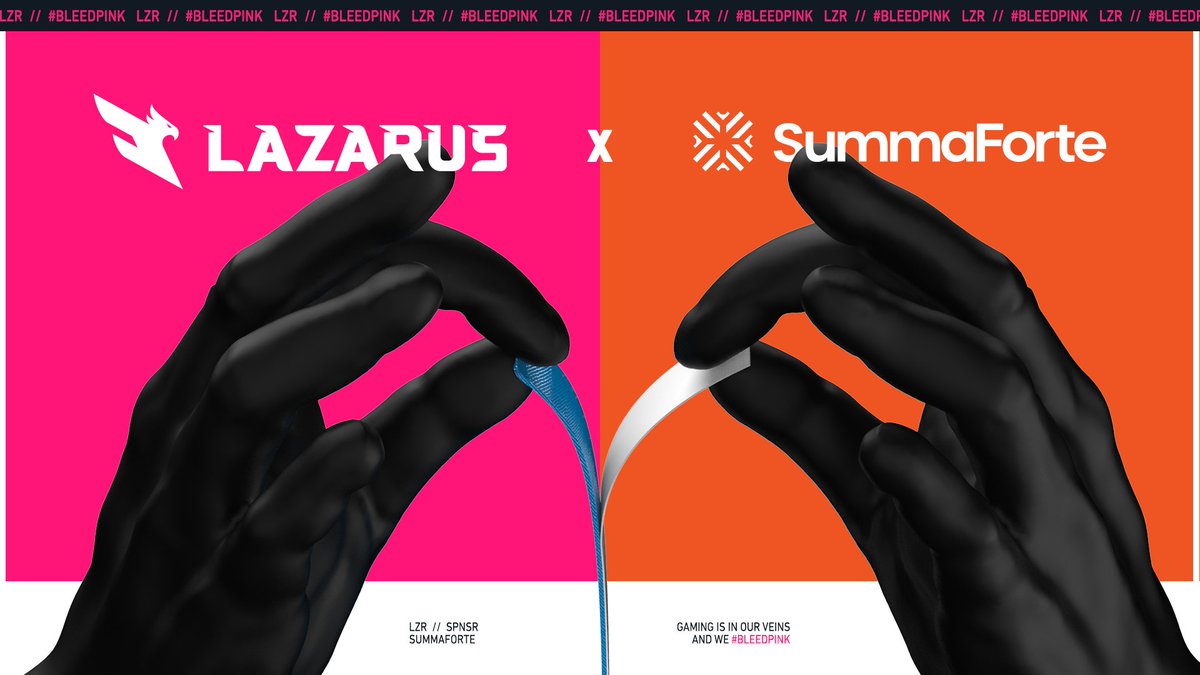 On September 22nd, SummaForte announced it had agreed to a sponsorship with Lazarus Esports Inc. This deal will see the two parties launch a health awareness campaign focused on the well-being of gamers.

This initiative by Lazarus, called SummaStreamTeam, aims to show that “healthy performance” is achievable in the world of esports. Each week, a collaborative SummaMoment video will be shared on social media that demonstrates members of Lazarus performing at a high level while also taking care of their overall health and well-being.

“Shared values are the cornerstone of any successful partnership,” said, Jeff Thinnes, SummaForte’s CEO. “As the first brand to custom-design health and wellness products for the gaming community, we are thrilled to partner with Lazarus, a first-class organization that recognizes winning and having fun can be achieved while promoting healthy lifestyles. Who wouldn’t want to be part of an organization that cares not only about winning, but also invests in the health and well-being of their teams? Lazarus has fully embraced our message of Superior Performance Powered By Health.”

Lazarus Esports Inc. is a professional gaming organization that was founded in Canada in 2010. The company has teams competing in well-known games like Apex Legends, PUBG Mobile, VALORANT, and so on.

(All information was provided by Lazarus Esports [1,2] and Yahoo! Finance)

0 comments on “SummaForte And Lazarus Esports Inc Agree To Sponsorship”