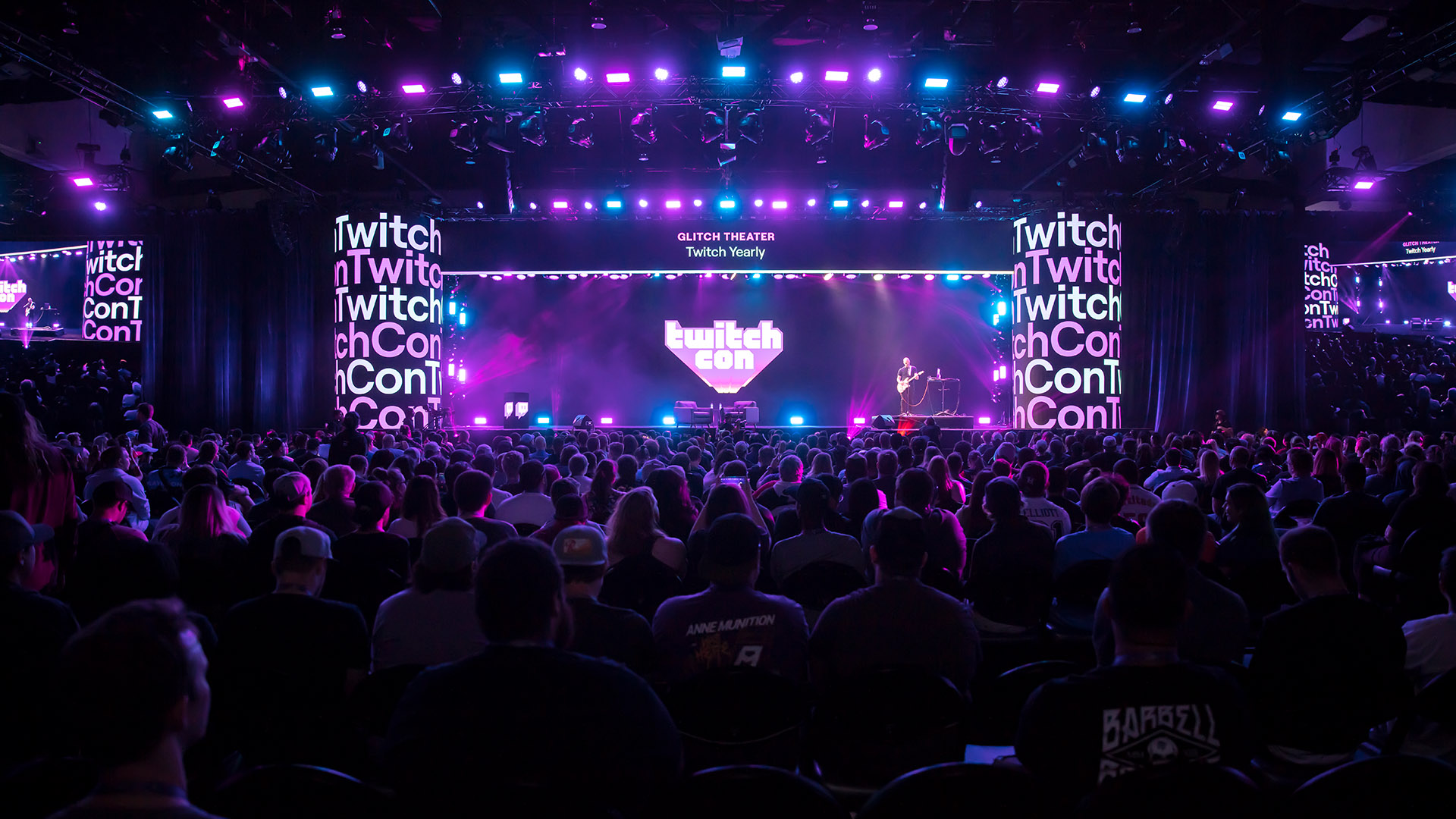 On September 22nd, details were announced for upcoming TwitchCon events. According to the organization’s official Twitter page, the North American TwitchCon will take place in the fall of 2022 while the European event will be held in the summer of 2022.

“Last year we welcomed our 50,000th Partner and added 8,550 new Partners, as well as 548,000 Affiliates, bringing the total number of Affiliates on Twitch to more than 1.2M,” the company said in a recent blog post. “We also saw the biggest growth in viewership we have ever seen in the history of Twitch. With so many new creators, viewers, and moderators who have joined Twitch during this pandemic, many have not yet had the opportunity to meet the communities they’ve created or been welcomed into.”

At this time, Dot Esports is reporting both events will feature in-person attendance. However, that could change based on “the evolving situation around the pandemic.”

(All information was provided by Dot Esports and Twitch)