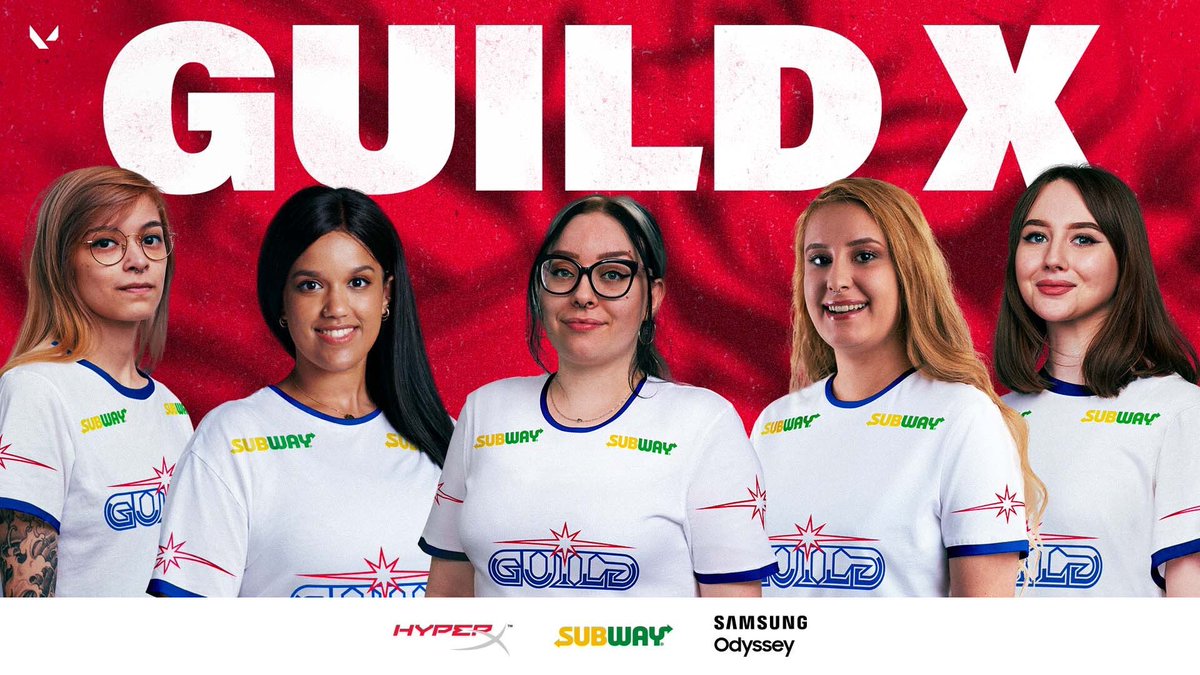 Project X is now Guild X, following the all-women’s VALORANT team signing a deal with Guild Esports. Following the agreement, all players signed a one-year contract with an option to renew in 2022 if they choose to do so. There will also be an annual salary with performance incentives included.

“We are incredibly proud to welcome our first all-women team to Guild,” said Kal Hourd, Chief Executive of Guild Esports. “Ensuring that women have a route to inclusion and progression in the industry is important for the future of the esports ecosystem as its mainstream appeal grows and global brands seek to reach its growing and diverse audiences. Fostering inclusion in esports is part of Guild’s founding vision and our academy approach is a key part of making that happen.”

That tournament wraps up this in early October, and just their presence there should help create more competitive opportunities for women in esports. Competing in Fortnite, Rocket League, FIFA, and VALORANT, they’ve got some serious players competing for Guild Esports.

(All information was provided by Esports Talk)