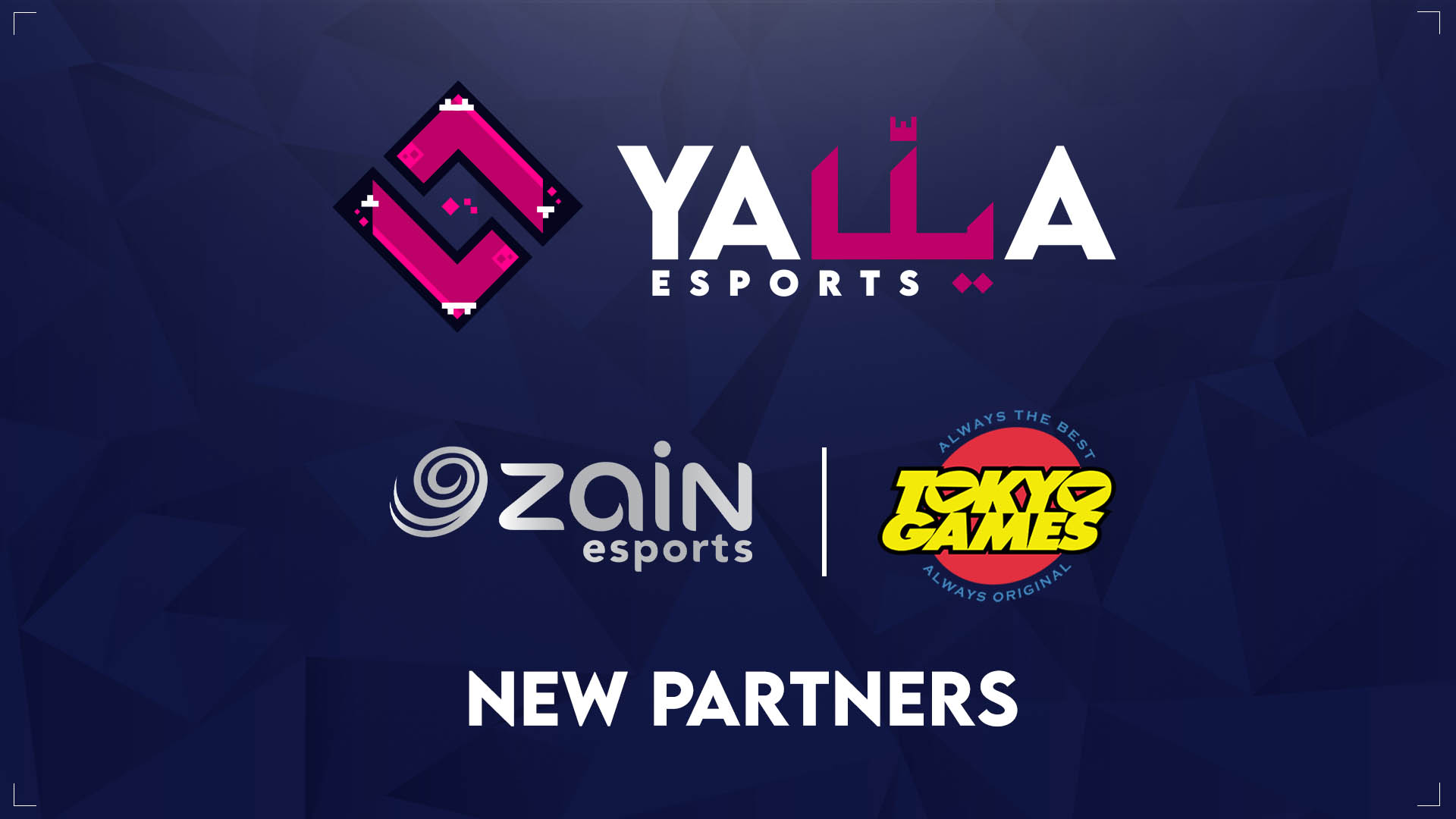 “As our organization looks to grow further, we are proud to be collaborating with Zain Esports and Tokyo Games. We share a common goal of expanding the regional ecosystem and fostering gamers and talent,” said Klaus Kajetski, Founder CEO of YaLLa Esports. “Through these partnerships, gamers across the region can look forward to receiving more opportunities to participate in events and tournaments and gain access to more engaging and interactive content.”

YaLLa Esports and Zain Esports already have plans to work on several campaigns and events. This is expected to feature sponsorship deals for YaLLa content creators, as well as the creation of several regional esports tournaments.