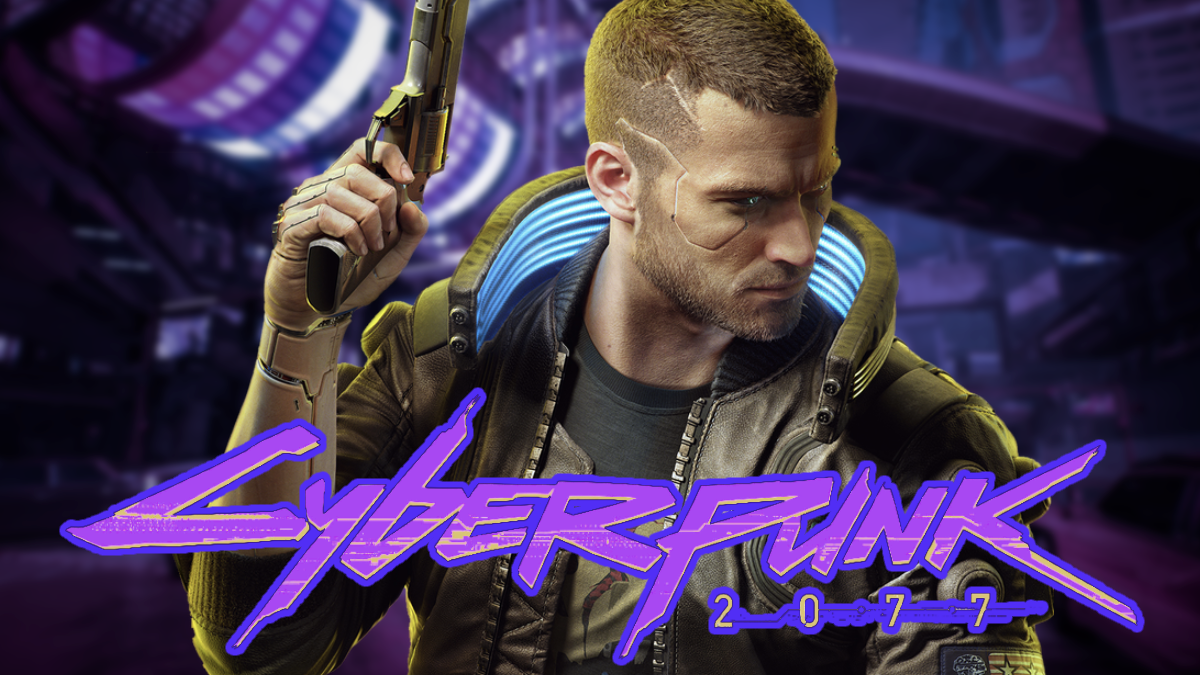 Wrought with bugs and consumer complaints, CD Projekt took a lot of heat for releasing Cyberpunk 2077 last December in a state which many felt was not ready for play. The game then received official mod support in January, but not much has happened since then. Well, in a big step forward for their modding community, CD Projekt announced it has hired the creators of the Wolvenkit modding toolset to further develop those resources.

CD Projekt confirmed the hire in a statement sent to PC Gamer. “We are working with Yigsoft on the development of Cyberpunk 2077 modding tools,” a studio rep said. “The modding community has always been very important to us and we are happy to be working with them side by side on further expanding the tools which are available to modders.”

For Cyberpunk 2077, this is a big opportunity to bring players back after its launch, which was nothing short of a fiasco. Plagued by bugs, poor performance, and crashes, gamers everywhere expressed their disappointment at the shoddy gameplay. It was in such a poor state, that it had to be yanked from the PlayStation Store shortly after launch, returning later alongside a disclaimer for players: “Users may continue to experience some performance issues with the PS4 edition while we continue to improve stability across all platforms. The PS4 Pro and PS5 versions of the game will provide the best experience on PlayStation.”

CD Projekt even offered refunds to people who were so turned off by the game. But Cyberpunk 2077 has gone through changes and fixes since then, and hopefully, these mod makers can help develop it into the great game that everyone was hoping it would be at launch.