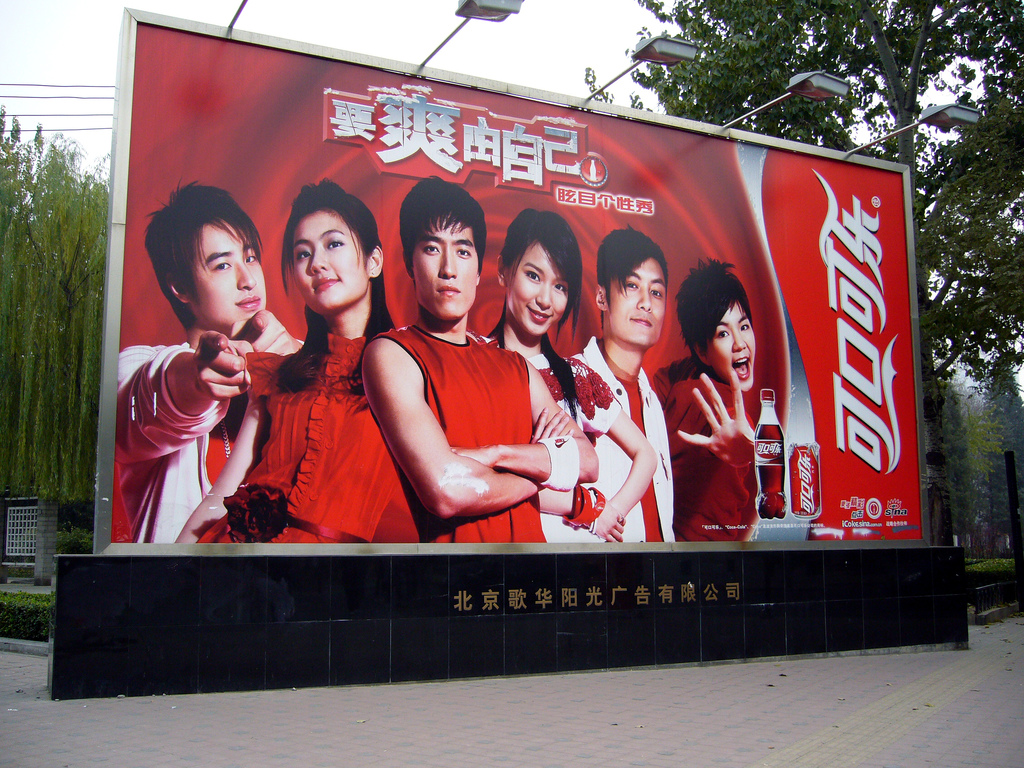 On October 15th, the publishing group Agency Asia Media announced it had to liquidate several key assets. This included rare domains such as Agency Asia Magazine, esports.studio, esportsbet.asia, and agency.asia. Additionally, the organization reportedly opted out of trading stock.

“The valuable eSports.Studio domain was originally earmarked to become an eSports and gaming-oriented Exchange Traded Fund (ETF) focusing on Asian markets in 2021; however, that was not to be,” reads a press release from Agency Asia Magazine’s Editor-in-Chief Richard Henderson. “That domain website will, however, be keenly sought after as a strong identifier in a market where big brand sponsors are looking to be associated with eSports. The AA publisher said he envisages any number of global brands will be hungry to take ownership of the domain: ‘It’s either the coke.esports.studio or pepsi.esports.studio; audi.esports.studio or mercedes.esports.studio – it leads to one brand owning the esports.studio, a blank canvas for a big brand to create a strong identity.’ Agency Asia Magazine will also be auctioned, complete with existing editorial content and social media.”

Several of the aforementioned assets will be auctioned off online. This sale is expected to take place on November 29th, 2021, which is commonly referred to as Cyber Monday.

(All information was provided by Agency Asia Magazine)