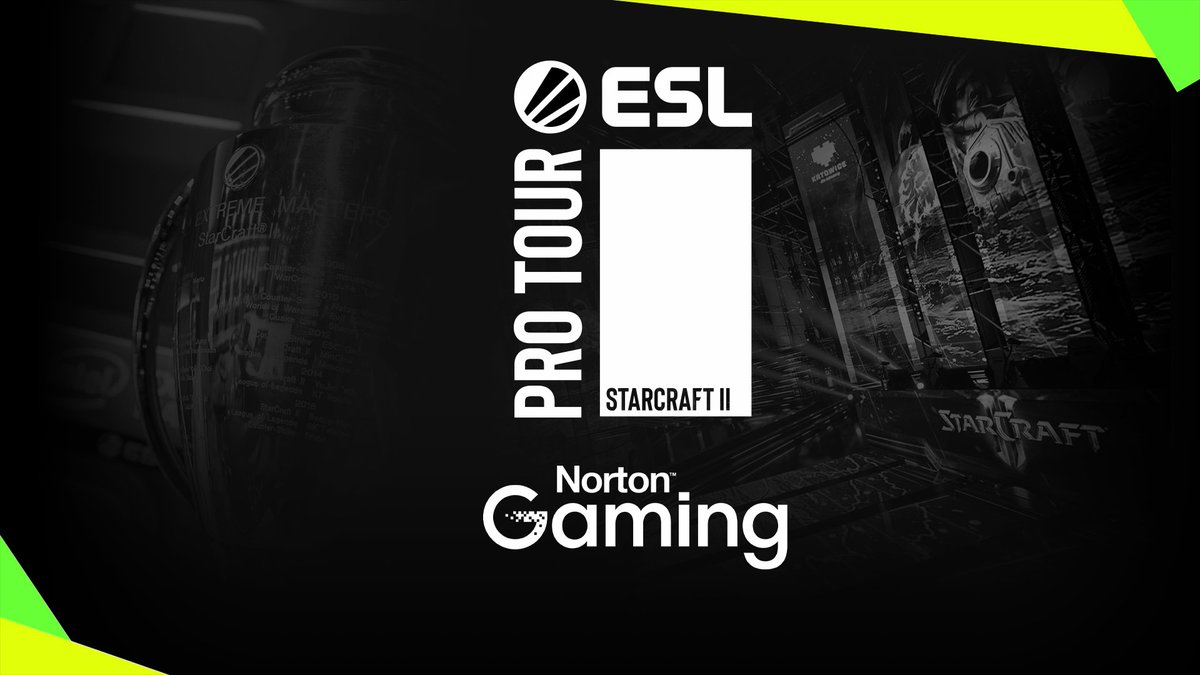 The esports tournament organizing platform ESL Gaming recently agreed to a partnership with Norton. As a result, Norton will serve as the official cyber safety partner of the StarCraft II and Warcraft III ESL Pro Tours. Additionally, this partnership will also cover the DreamHack SC2 Masters Winter 2021 and the DreamHack WC3 Championship 2021.

This deal will also see Norton collaborate with ESL Gaming on numerous projects. This will include custom streams broadcast on Norton Gaming’s Twitch channel as well as special prize giveaways during these events.

“We are thrilled to welcome Norton Gaming to the ESL family. Working together with a brand that is already a fan of the games, their communities and our tournaments is perfect,” said Shaun Clark, the Director of the ESL Pro Tour at ESL Gaming, in a press release. “We’ve already seen the positive reactions as viewers welcomed Norton Gaming during our latest tournaments and we couldn’t be happier to be partnered for the rest of the year.”

Norton is one of the most-famous cybersecurity companies in the world. The Mountain View, California-based organization was originally founded in 1990.