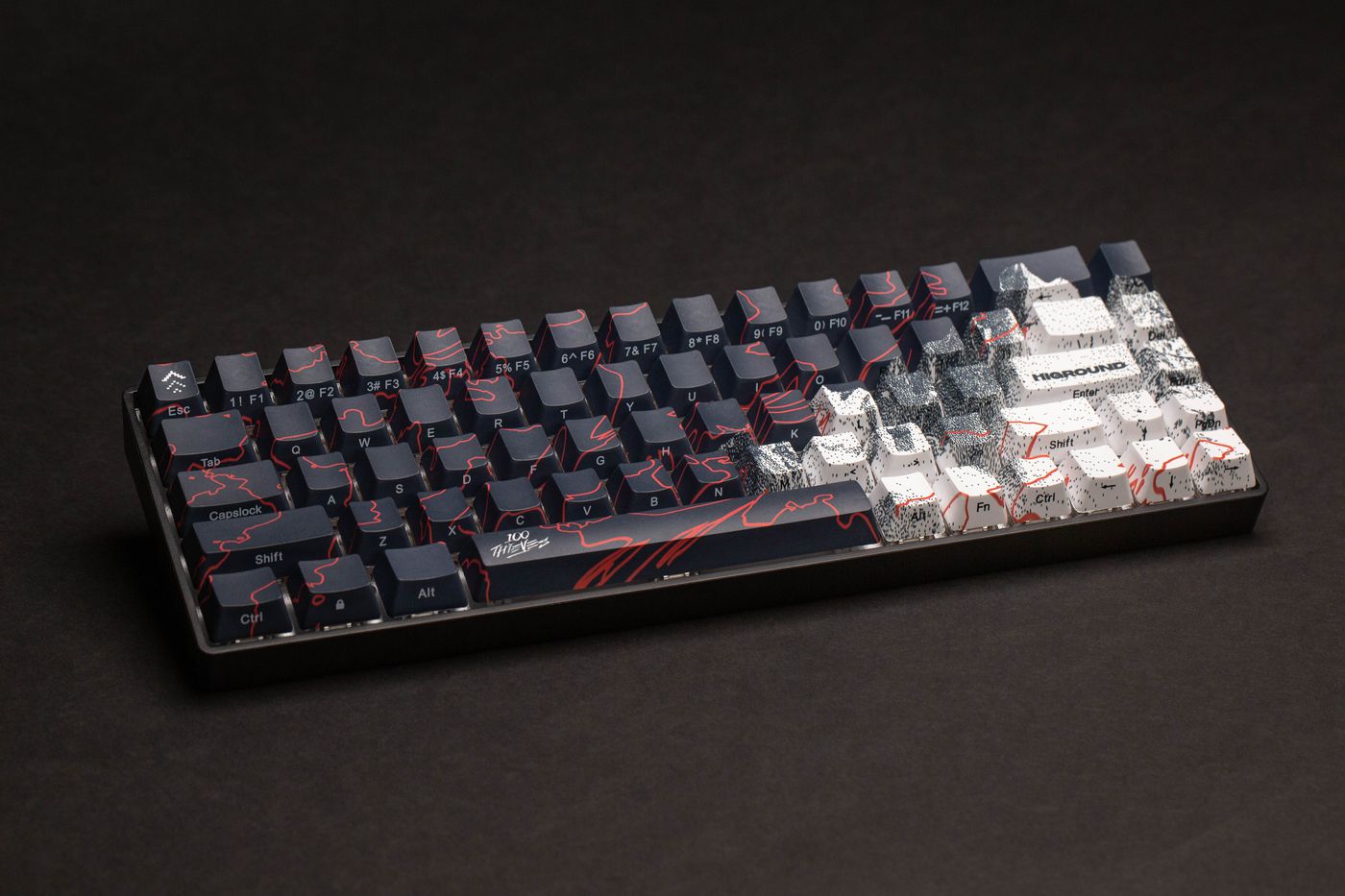 On October 13th, the gaming organization 100 Thieves announced it had acquired the gaming keyboard brand Higround. The financial details regarding this acquisition have not been revealed at this time.

Following this announcement, the two companies revealed they would be launching a series of 100 Thieves-themed Higround keyboards. This is expected to be the first of many collaborations between the two parties.

“Everything 100 Thieves does aims to push gaming culture forward,” said Matthew “Nadeshot” Haag, Founder of 100 Thieves. “That’s why we love Higround – they have a similar mindset to take something functional and elevate it with quality and unique design. This is the first time we’ve found a brand that shared our philosophy so I’m excited to make our first acquisition and welcome Higround to the 100 Thieves family.”

Higround will remain an independent brand that operates under the 100 Thieves umbrella. Additionally, the organization said it will eventually begin to offer products that are available all year round and not just limited to time-sensitive drops.

I have been pushing this idea of hoodie orgs more than anybody in the esports industry. It’s pretty funny though because I saw somebody on Twitter argue “what’s the problem with being a hoodie org?” I thought this comment was a bit unfair because there’s nothing inherently negative about calling something what it is. The headline even says the word apparel brand! If you are going to try to be a hoodie org and then get called out on it, don’t get offended. You’re clearly a hoodie org. That’s your business model. 100 Thieves getting into hardware is a major mismanagement by the company’s higher-ups. These guys are 10000% clueless. They’re not qualified to manage a hot dog stand, let alone an esports org. Great for them, they can sell out 200 hoodies. Selling hardware is a completely different animal. There are so many other things that come into play and go wrong when you sell technology. This seems like a massive distraction. If I’m an investor, it looks like they’re using my money to buy something that isn’t key to the brand. What happened to being a media and hoodie org? Now we’re doing hardware. What’s next? 100 Thieves cars? The management is more concerned with their personal brand and image than building an actual good business. This will not work out for 100T.

(All information was provided by Business Wire and Esports Insider)

0 comments on “Higround To Be Acquired By 100 Thieves”