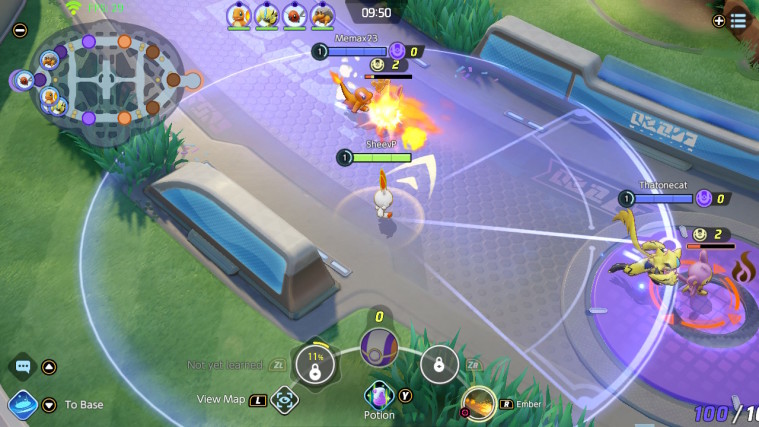 Pokemon UNITE is coming to mobile phones. The game will be available to download on iOS and Android devices beginning on September 22. This comes after the title was originally released on the Nintendo Switch.

This is the first mobile-based Pokemon multiplayer online battle arena (MOBA) game. It is being reported the app will allow for cross-play and cross-progression capabilities on the Nintendo Switch.

Anyone currently playing the Nintendo Switch game can freely swap between platforms by signing into their Pokemon Trainer Club account or Nintendo account. However, any previously purchased gems will not carry over bew=tween the devices.

Pre-registration is now open on both mobile platforms. Any player who signs up before September 22 will receive additional bonus content. This is expected to include a Festival Style Pikachu Holowear if the game reaches five million pre-registrations.

(All information was provided by Comicbook Gaming and Dot Esports)

0 comments on ““Pokemon UNITE” Coming To Mobile Devices In September”