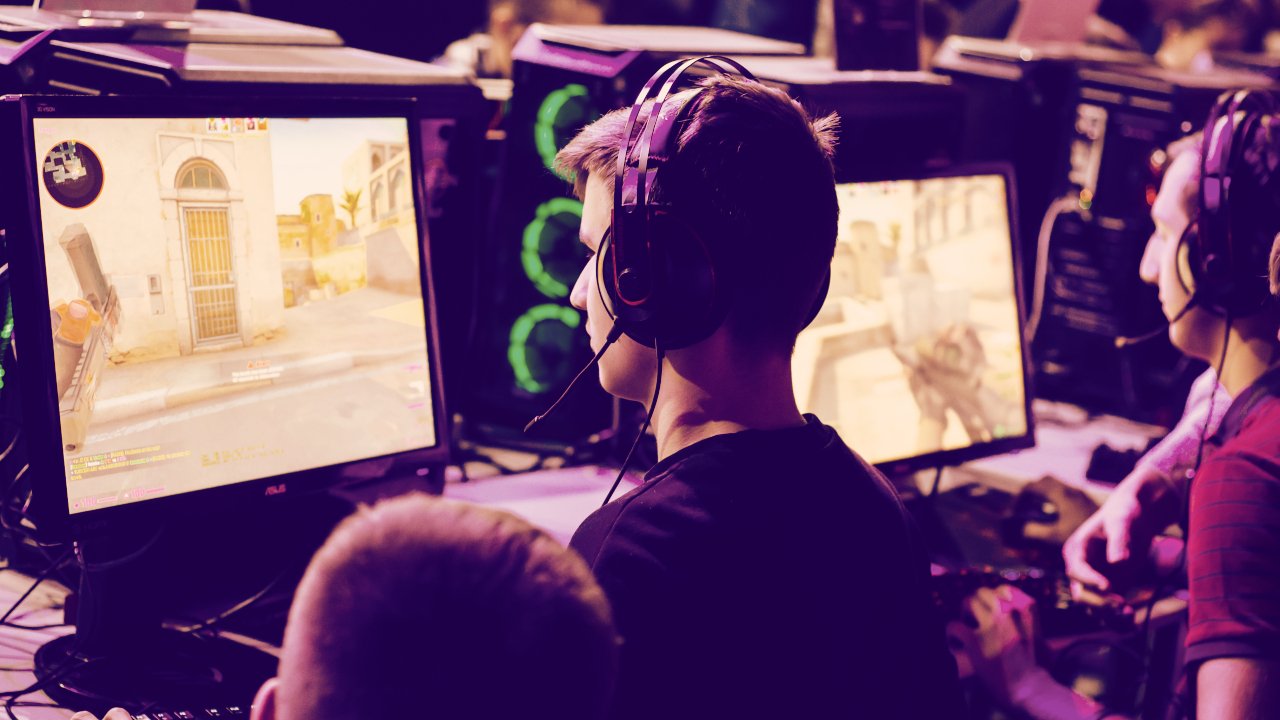 Play-to-earn gaming companies are experiencing a boom right now. This comes after funding rounds were recently closed for gaming organizations like Zebedee and Crypto Gaming United.

Crypto Gaming United announced it raised $5 million in an oversubscribed seed round of funding. This round was led by Australian venture capitalist Mark Carnegie and Chrono.tech CEO Sergei Sergienko. Participation also came from Shaw and Partners as well as Blockchain Assets.

The day before, Zebedee revealed it had raised $11.5 million in a Series A funding round. That round was led by Lakestar with participation from Initial Capital, New Form Capital, and several angel investors.