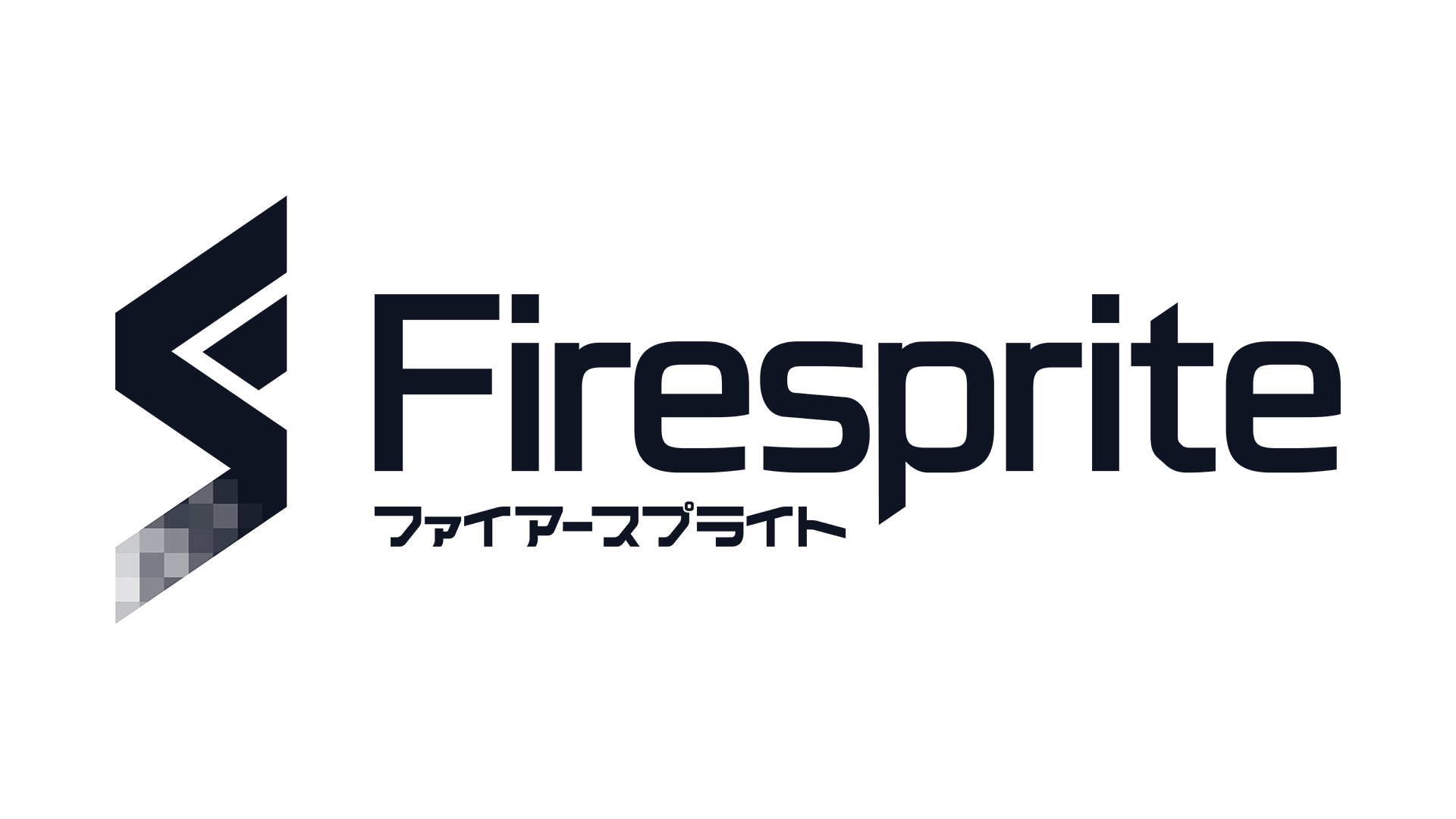 It was recently announced that the video game company Firesprite was acquired by Sony. The terms of the deal have not been disclosed at this time.

This is the 14th studio to become a part of PlayStation’s catalog. This is the third studio acquisition that has been made by Sony this year.

This acquisition could signify a shift by Sony to become more involved in the virtual reality gaming market. Firesprite is well-known for producing VR versions of popular video games.

Firesprite is a Liverpool-based video game studio. The organization is famous for creating hit titles like The Playroom and Run Sackboy! Run.