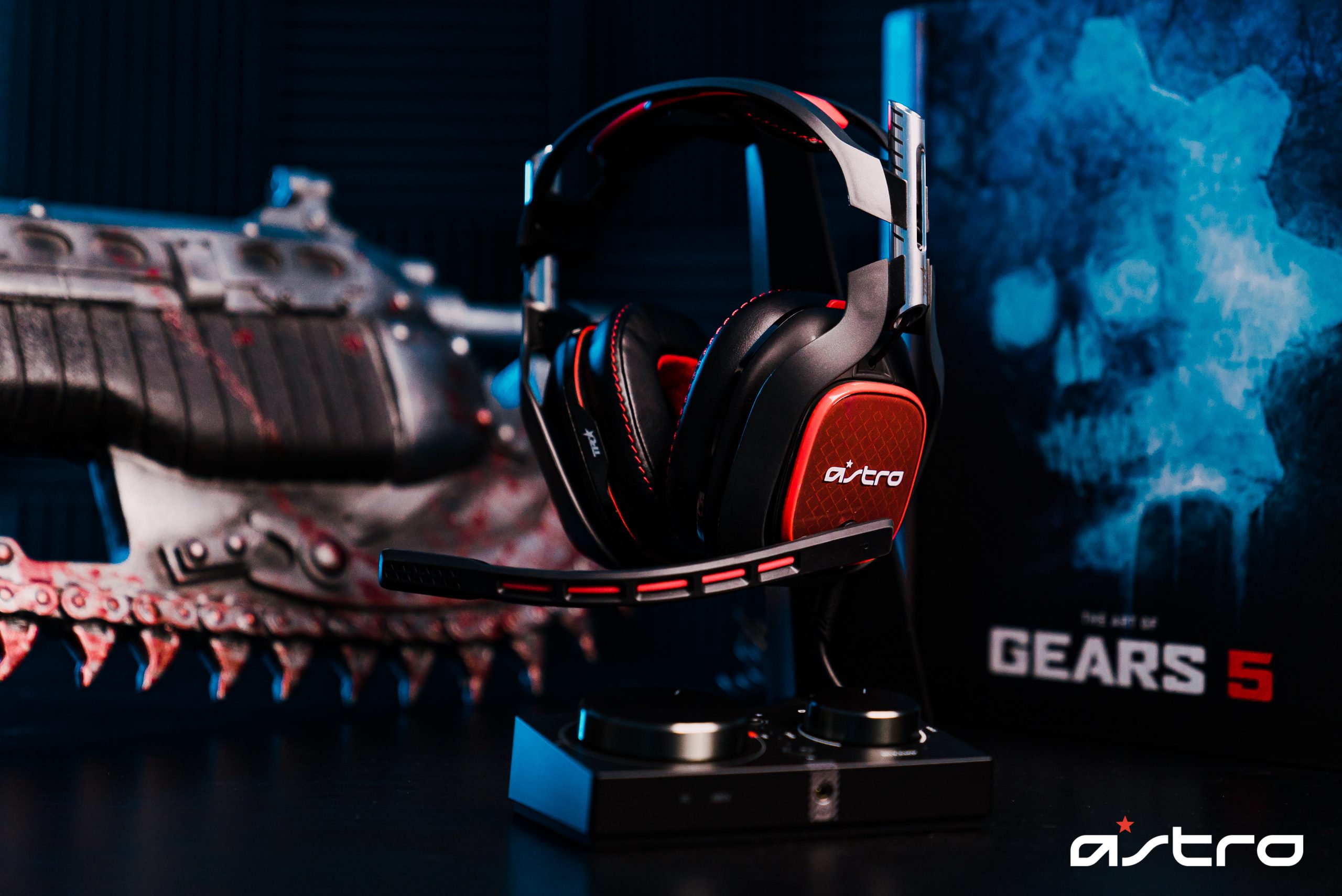 Engine Media Holdings Inc. announced that its wholly-owned subsidiary, UMG Gaming, will work with Logitech’s ASTRO Gaming, Logitech Esports Services (including Beyond Entertainment), and Blue Microphones on a variety of production and social media collaborations/activations. As the principal partner, UMG gaming will continue to manage the entire Gears Esports program in North America and Latin America, including league operations, events, production, and broadcasting.

“Logitech’s continued investment in the Gears Esports program has undoubtedly contributed to the success of the program,” said Lou Schwartz, CEO of Engine Media. “They are an iconic brand with deep ties to the gaming community, and we look forward to leveraging our end-to-end tournament operations and production offerings to seamlessly integrate both ASTRO Gaming and Blue Microphones into the program.”

UMG Gaming’s work during the 2020-2021 season helped lead to all-time viewership highs since the release of Gears 5 in 2019. The organization made significant changes to the program over the past season, including a switch to 4v4 competition and the introduction of new game modes into competitive play.

UMG Gaming will partner with ASTRO Gaming, Logitech Esports Services, and Blue Microphones, on a series of activations throughout the 2021-2022 Gears Esports season, set to start in October 2021 and complete in the Summer of 2022. These activities will include a combination of live event production and social media campaigns around the Gears Esports Pro League.