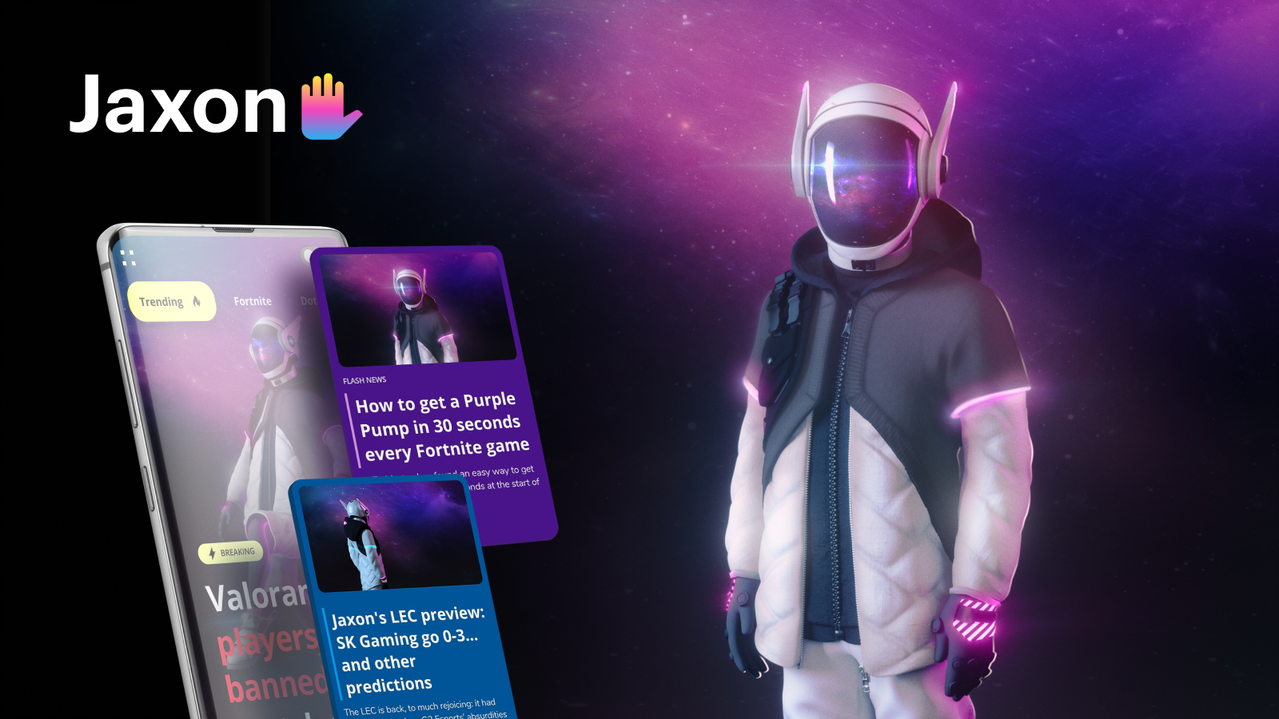 On October 8th, Samsung, in conjunction with Upday, officially launched its esports news application, Jaxon. This app aims to provide news about the esports industry and top games in the market including League of Legends, Dota 2, CS:GO, VALORANT, and more.

“With eSports now a global phenomenon, fans want to keep track of the latest news and trends,” Samsung said in a blog post. “Alongside the increased appetite for consuming relevant content, the type of content craved is becoming broader and more diversified. In addition to tournament streams or eSports league matches on Twitch and YouTube, many fans want a platform that bundles and classifies the most exciting events in the world of eSports. For this reason, Samsung has developed an app with news platform Upday to bring fans the very latest eSports news and content. With Jaxon, users can not only receive an overview of all relevant news but carefully curated content from the experienced editorial team.”

Jaxon will also come equipped with video streaming capabilities through websites like Twitch and YouTube. App users will be able to customize their feed to highlight any streamer or game they may want to watch.

The Jaxon app can be downloaded now. The application is only available on the Google Play Store and supported Android devices.

Why Jaxon? This could have been “Samsung Gaming” or some kind of native Samsung app. They could have bought a small team. To me, it’s weird that they had to partner with Upday and be pigeon-holed into another type of branding. It’s an odd move when you know the gaming space is hot. You should just be pushing this onto Samsung phones.

(All information was provided by Google Play Store, Sam Mobile, and Samsung)