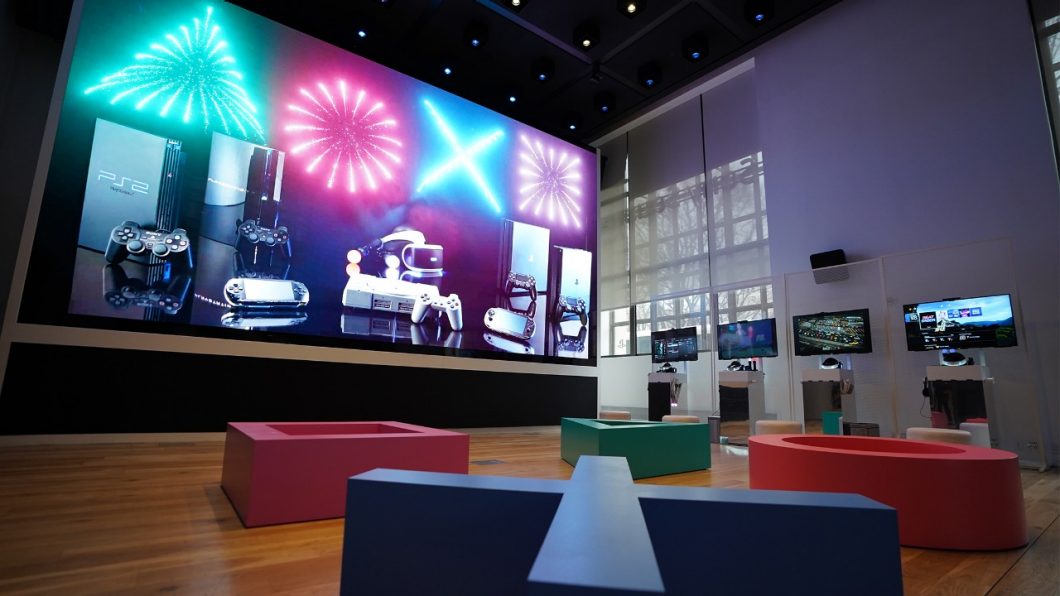 “Online platforms such as, for example, Twitch, have made it possible for spectators to stream live and recorded video on top of videogames and electronic sports (‘esports’) events,” the patent filing states. “As more and more people have become interested in watching videogames and esports events, game developers have sought to enhance the viewing experience by providing increased functionality and interactivity for spectators.”

This is not the first patent Sony has filed this year. The organization filed patents for an esports betting system and an A.I. technology that plays video games.

I think this could be a total disaster… or absolutely genius. Either way, it’s going to be awful for big streamers. They will never be able to stream full games again.

(All information was provided by Input, PC Gamer, and TheGamer)