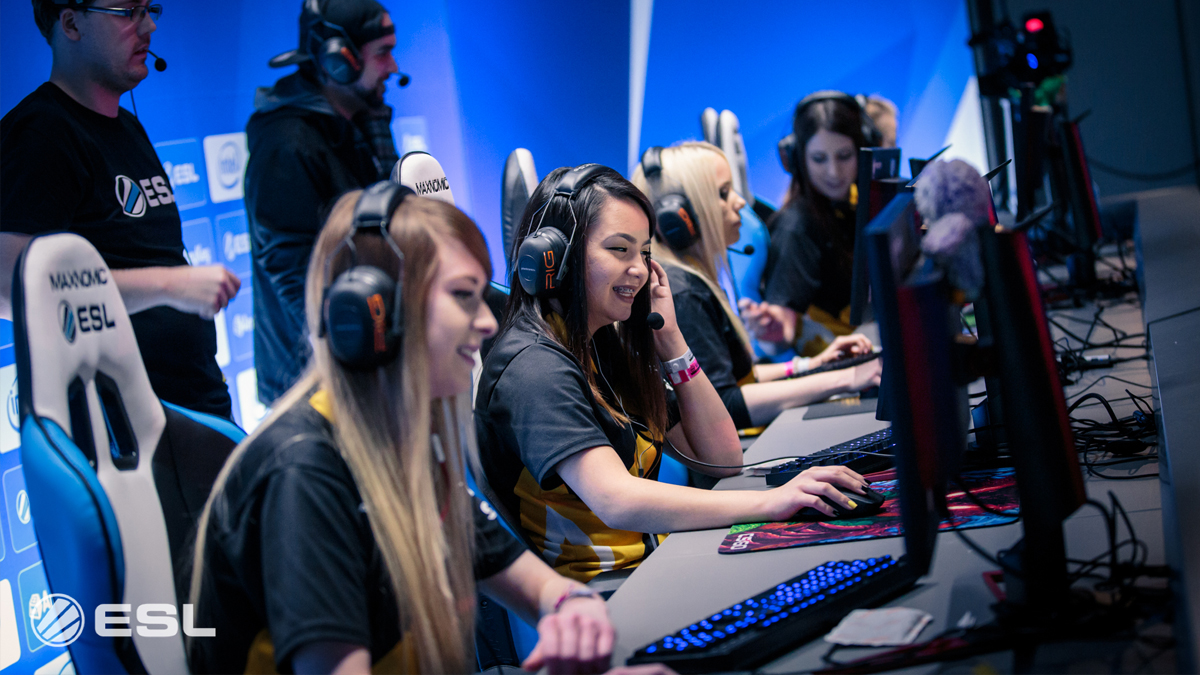 A BBC report, which listed the top earners in the esports industry, did not feature a single female in the top 300. Considering that women make up nearly half of the competition, this is a stunning revelation. The first woman on the list currently sits at 338th place with $401,941 earned. The next female player sits at 680th place with $240,510 earned. Additionally, the report shows that Dota 2 professional players have been awarded $235 million in total so far, but women have only secured 0.002% of these earnings ($6,300).

“I think right now our best bet is beating tier-one teams and showing that we can compete at that caliber,” said Melanie Capone from VALORANT‘s all-female team Cloud9 White. “But given more time, a year, two years, I think we can 100% be competing at the highest echelon of play.”

Some female esports players who spoke with the BBC think that women get harassed or mistreated in online games daily. Sometimes this behavior could be especially toxic, when male players say things like, “Go back to the kitchen.”

The views on how to best integrate women into esports are mixed. For example, the F1 Esports Series suggested guaranteeing at least one place in high-profile tournaments to a female player. Another idea is to split esports into male and female tournaments. Cloud9 thinks that gaming organizations should support women the same way they support men.

(All information was provided by Game World Observer)