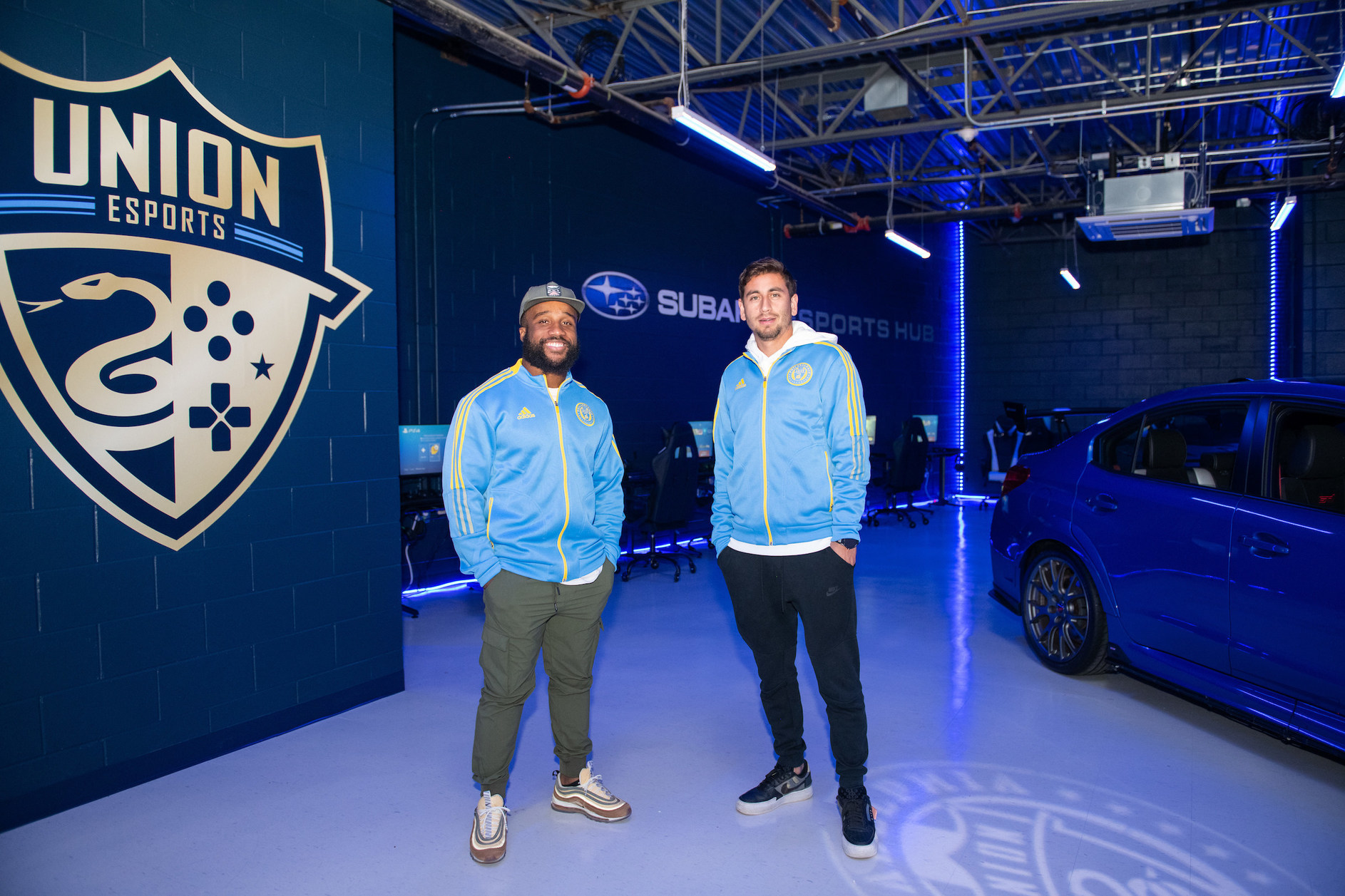 On October 29th, Subaru of America Inc. and the Philadelphia Union unveiled the Subaru Esports Hub. This ultra-modern venue is one of the first fully operation gaming facilities to be built in a Major League Soccer stadium.

The Subaru Esports Hub will be open to fans on Philadelphia Union gamedays throughout 2021. The space can also be reserved for birthday parties, tournaments, corporate outings, and other events.

The Philadelphia Union is a Major League Soccer team that was founded in 2008. They currently play their games at Subaru Park in Philadelphia, Pennsylvania.

(All information was provided by The Progress News and Wikipedia)