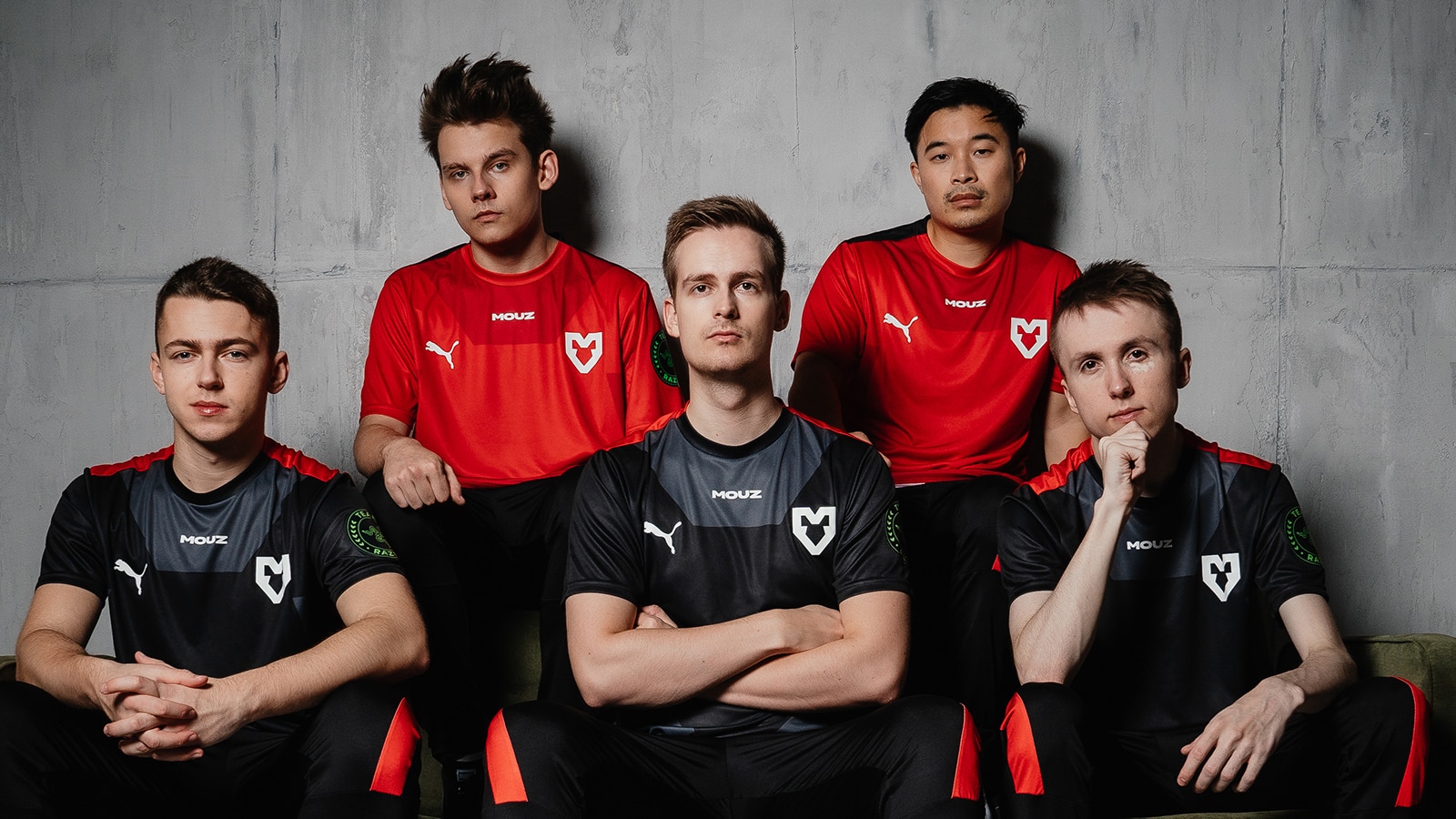 The German esports organization MOUZ recently unveiled a partnership with PUMA. The specifics of the agreement have not been revealed. However, a press release has described this deal as a “long-term partnership.” The financial details of the partnership have not been unveiled at this time.

This deal will see the two parties launch a collaborative apparel line, which was debuted at the PGL Major Stockholm 2021. The first collaborative clothing collection will feature a performance line as well as a line of more casual clothes.

“Partnering with PUMA is a massive step for mousesports,” said MOUZ’s chief business development officer, Jan Dominicus. “We are extremely proud that PUMA decided to choose MOUZ for their entry into the German esports community. I am very happy that after our rebranding we will be able to provide our fans with the highly functional and stylish products that we designed together with the team at PUMA. Now it is on us and our teams to represent PUMA on the big stages in the world of esports.”

A PUMA x MOUZ esports home jersey can be pre-ordered now. The product, which will be shipped out in December, has a starting price of $92.65.

(All information was provided by Dexerto and Mousesports)