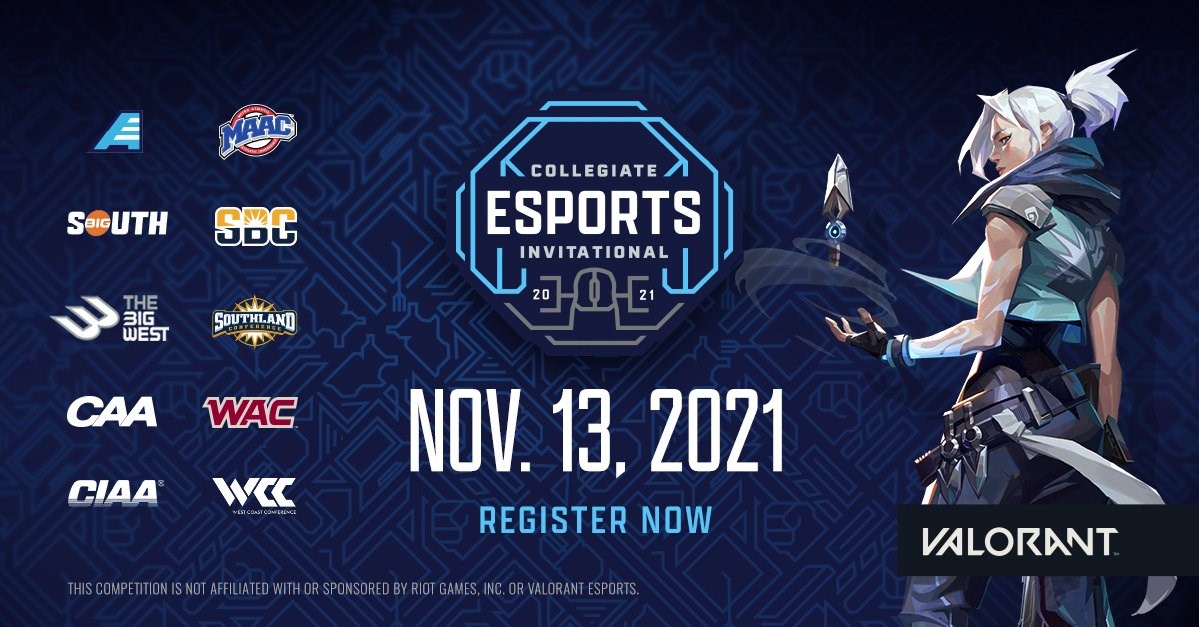 On November 4th, GCN, Inc. announced it would be launching the second-ever Collegiate Esports Invitational. Registration for the VALORANT tournament series ran from November 4th to the 12th.

The tournament officially kicked off on November 13th. From there, squads will face off against one another, with eight spots open in the playoff quarterfinals on the line, on November 20th. The event’s championship round is scheduled for November 21st.

“After the success of our first Collegiate Esports Invitational, we’re thrilled to bring back another tournament to allow students across the country from the select conferences to compete to be the best VALORANT player,” said Chris Kindt, Chief Marketing Officer of GCN. “It’s exciting to once again have a top collegiate esports tournament and one with the popularity of VALORANT for students to showcase their skills and win cash prizes.”

This is the second esports invitational event to be hosted by GCN. This year’s series features a prize pool of $10,000 in cash.