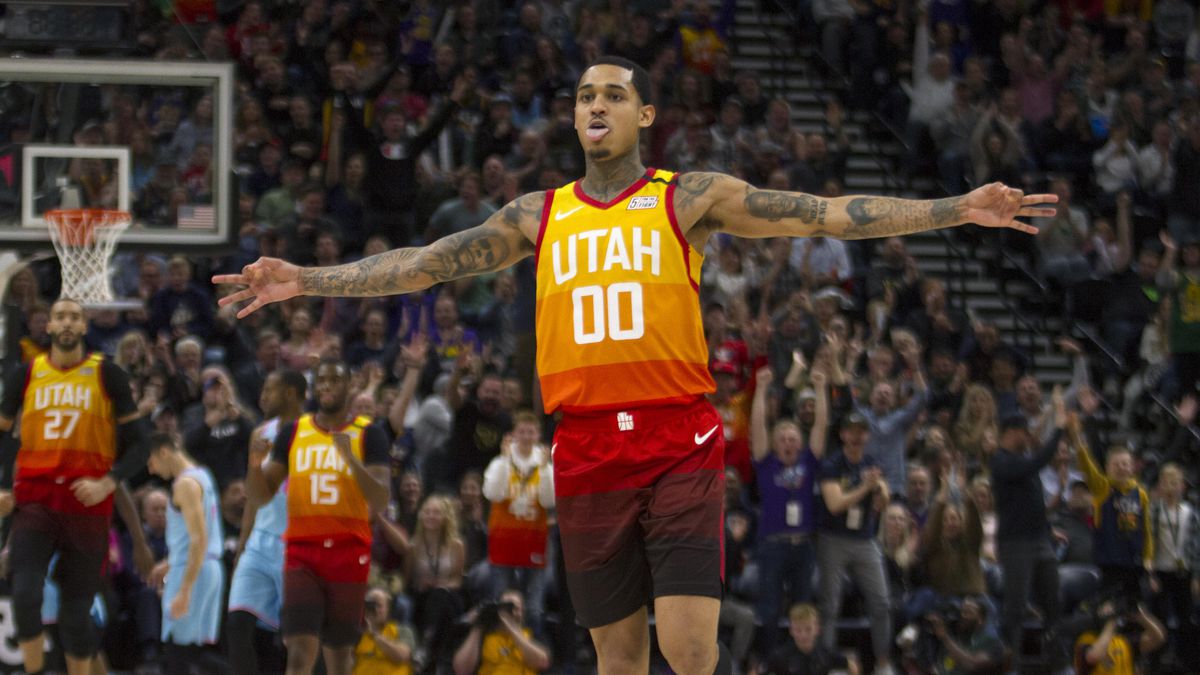 Esports Technologies recently named Utah Jazz Guard Jordan Clarkson an official brand ambassador of the company. It is being reported that Clarkson will make appearances on several Esports Technologies’ social channels to promote the organization’s brand.

“We’re honored to team up with one of the NBA’s biggest stars as he is enjoying his finest season in the league,” said Aaron Speach, the company’s CEO. “Jordan Clarkson’s background, talents, and dynamic personality make him an ideal brand ambassador for us. He embodies everything we stand for. I’m confident this partnership will likely help us catapult our brand globally.”

Jordan Clarkson was recently named the NBA’s Sixth Man of the Year. This award is given out annually to the best player in the league that isn’t in his team’s starting-five rotation.

Jordan Clarkson was drafted into the NBA in 2014. Since then, he has played for three teams: the Los Angeles Lakers, the Cleveland Cavaliers, and, currently, the Utah Jazz.

(All information was provided by ESPN, Sport Techie, Esports Insider, and Pro-Basketball-Reference)