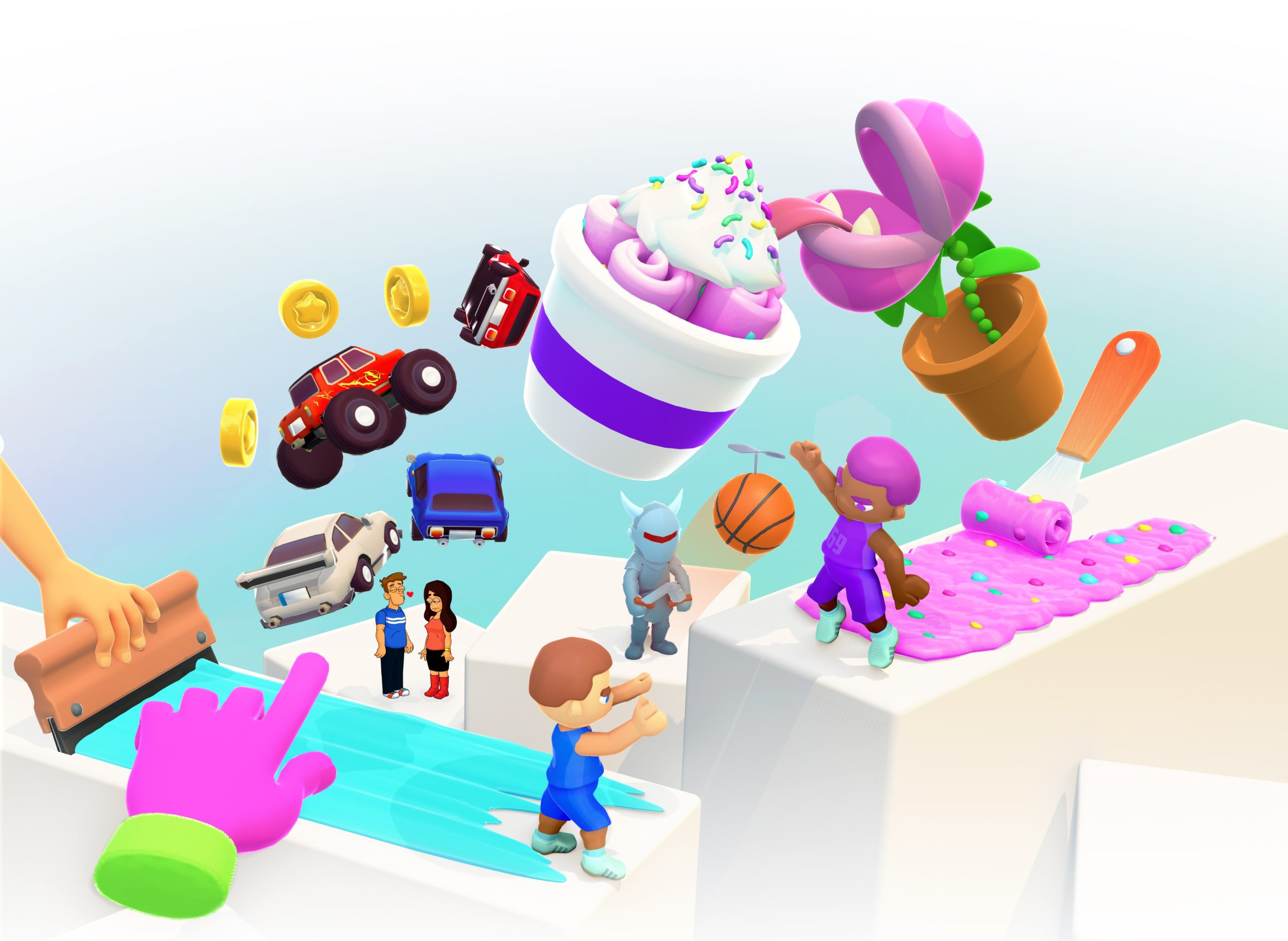 The ad tech company Adverty, which offers in-game ad formats such as virtual billboards, has begun laying the groundwork for more involved ways for brands to advertise with the creation of an interactive in-game format. Launched at the IAB UK Gaming Upfronts this week, the format is first available in Magic Finger 3D, an iOS and Android game from Netherlands-based Lucky Kat. It allows advertisers to feature a logo on the wooden crates that appear in the game, which can be picked up using the player’s giant magic hand and thrown at enemies. The format has gone through a testing period and is now available to any advertiser.

“Almost every party involved will help steer innovation in this space,” said Alex Ginn, Director of Sales at Adverty. “I think we’ve been in the proof of concept stage for the last two or three years now with in-game [advertising], and now that the publishers have started to really open their minds to it, and brands are definitely diving into it with less risk of association, I feel like it’s only going to escalate quicker.”

Ginn noted that the demand for new formats was coming from advertisers and game publishers alike. He also talked about how it was imperative that advertisers be cautious to make sure they are using formats that suit their own brand, and that this is not a “one size fits all” format:

“I might personally turn around [to a potential advertiser] and say, ‘I don’t think your brand belongs on that box, and I will tell you why’, and I will make recommendations or other suggestions of other games that will see your brand better or a different ad unit,” said Ginn. “We want to make sure that it’s successful, and they get what they want from the campaign. If you’re just going to stick a logo on a box, and I don’t think your brands big enough or well recognized enough for that, I’m not going to suggest that sort of offering.”

(All information was provided by Campaign UK)