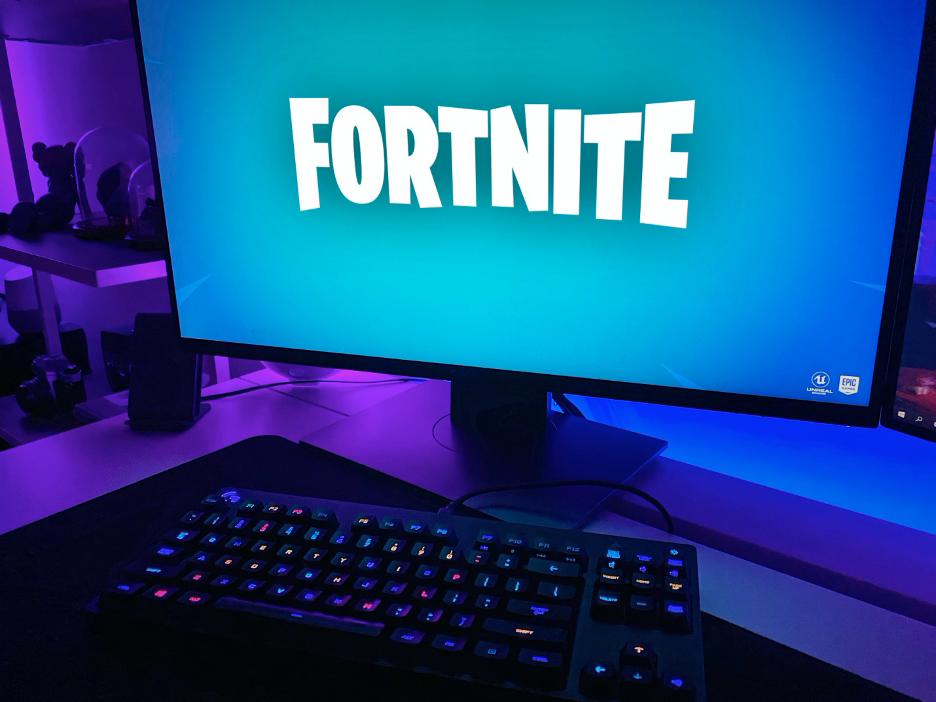 There is no doubt that Fortnite is a favorite with gamers right across the world; since arriving in 2017, the game has lured in hundreds of millions of players and quickly headed into the competitive world of eSports. The inaugural Fortnite World Cup in 2019 was watched by over 2 million concurrent viewers online, and 19,000 were there in person, which earned its winner $3 million. Epic Games announced that it was the most-watched competitive gaming event of all time.

However, the global effects of the pandemic saw the 2020 version of the tournament canceled, but there were hopes that the World Cup would return in 2021. Those plans all changed a few months ago when Epic Games pulled the LAN plug on that too due to the ongoing uncertainty of the virus. After a two-year hiatus so far, it’s led to people wondering not only if the tournament will return to its former glory but if it will even make a comeback at all?

The problem is that Epic Games have said they won’t let any competition organizer use their game for any in-person tournaments until the second quarter of next year, ‘when the global impact from Covid-19 has diminished’. However, other LAN tournaments are returning for other games, and this could force people away from the competitive Fortnite scene and onto alternative eSports tournaments. Despite fans not being allowed in-person to the 2021 League of Legends World Championship, it still went ahead in Iceland, where players from across the world traveled to compete, and 4 million people watched it. Breaking that record previously held by Fortnite, proving fans are still very interested in watching even if they can’t attend in person.

The first Fortnite tournament had a prize pool of $30 million; it’s not an inconsiderate sum in terms of eSports at all. Especially if you consider that Dota 2 is the most lucrative platform for players, according to a Bwin Sports infographic on eSports. Their tournament, The International, had a prize fund in excess of $40 million in 2021, which dwarfs the amount that players can get their hands on in the League of Legends Worlds, where the prize pool this year was just over $2.2 million. The issue now is that Fortnite tournaments are currently online only; the prize money on offer is nowhere near the levels that we’ve seen before. The Fortnite Champion Series ends soon, and despite its high profile, the prize fund stands at just over $1 million, so this could see the number of entrants diminish over time.

Despite all the doubts because of the cancellations brought on by Epic Games, the title is still one of the most popular games online. It still ranks in the top 10 games viewed on Twitch according to stats gathered by Newzoo. At the time of writing, the player count aggregator, Playercounter suggests there were 2.8 million players online playing Fortnite. It shows there’s certainly still a demand for the game, and its popularity shows no signs of waning.

While it remains to be seen if the global tournament for the world’s favorite battle royale game does return, it cannot be ruled out. Due to the recent reintroduction of LAN tournaments for popular games such as Call of Duty during 2021 and with restrictions around the world continually easing, that diminishing effect that Epic Games were looking for is happening. So, fans of Fortnite competitive gaming may well get the news that they’ve been waiting for sooner rather than later.