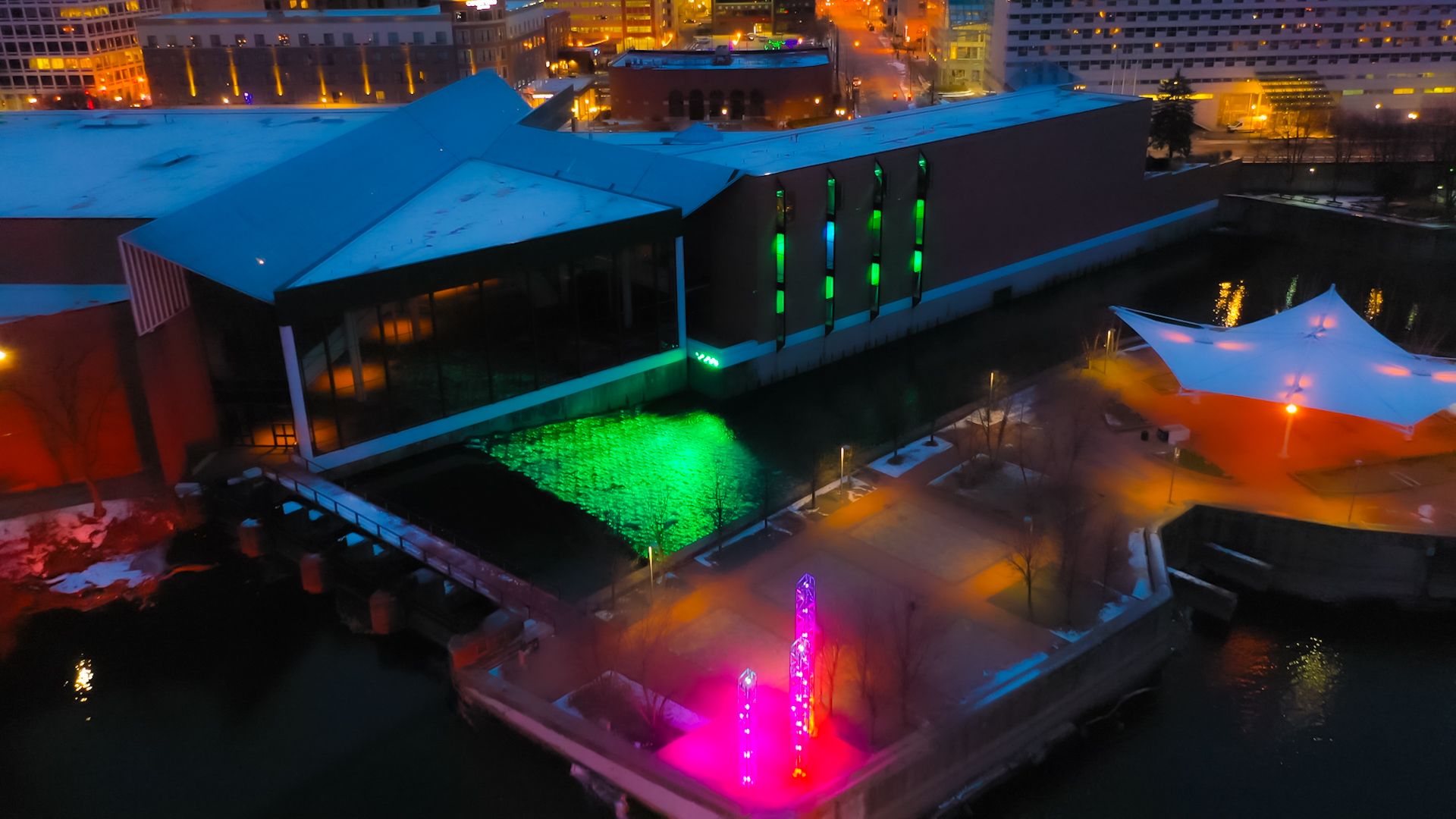 Bendix Arena, the only dedicated esports facility in the region, located in South Bend, Indiana, is getting a new name. The arena has signed a major sponsorship agreement with Xfinity and will be rebranded as the “Xfinity Gaming Center” later this year. The agreement runs until December 31st, 2023. The arena, which serves as the home of esports teams from Bethel University and the South Bend Lions FC, holds 600 seats, has a gaming center that stretches across 2,500-square-feet, and has hosted several esports tournaments since its inception.

“Comcast is thrilled to sponsor the arena and play a role in positioning it and South Bend as a national esports hub,” said John Crowley, Comcast’s Regional Senior Vice President in a release. As the nation’s leading provider of gigabit-speed connections in the country, it made sense to partner with the esports complex, he added.

As part of the deal, a gaming center inside Century Center will take on the name of the sponsor and will be rebranded later this year. In exchange, Comcast, which is the parent of the Xfinity brand, will provide high-speed internet services for the new gaming center and arena. The company also will pay $40,000 a year to have its name associated with the esports facilities inside Century Center.

The Bendix Arena was originally a theater and was converted into an esports facility in February for around $1.5 million. Work was mostly completed last year when conventions, business travel, and other events came to a virtual standstill. Though the new arena got off to a slow start earlier this year because of pandemic concerns, it is now finding its stride as an attraction that can draw in new visitors to the community.

(All information was provided by WNDU and The South Bend Tribune)