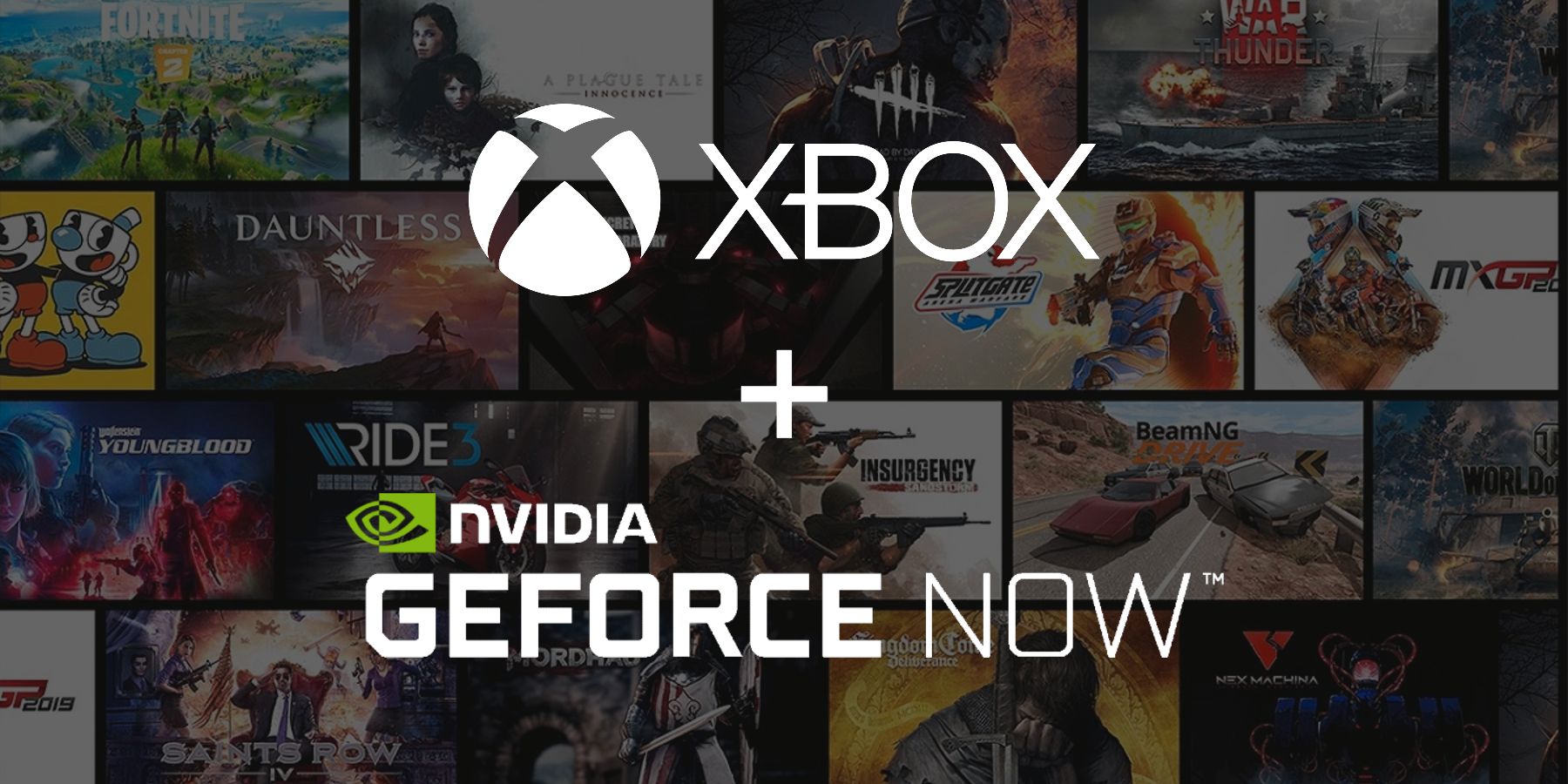 Thanks to an update to the browser version of GeForce Now, Xbox Series X/S and Xbox One owners can now play PC games from the cloud gaming platform. GeForce Now will work with the Microsoft Edge browser for Xbox, so logging into your Nvidia account will enable you to play games from your Steam, Uplay, Epic Games Store, or GOG libraries.

This brings the dream of being able to play PC Games on Xbox closer to reality. The Edge browser on Xbox also supports mouse and keyboard input, so you can play certain games that don’t even have gamepad support. Early reports seem to indicate, however, that the controls are still a bit clunky, and lag issues complicate playing fast-paced titles.

Not all PC games are available on GeForce Now, but it has over 1,000 available with more being added all the time.

Xbox itself will also be adding PC games to its own cloud gaming service soon too. Xbox console owners on the Insider program are already able to test the platform on their machines.

(All information was provided by Pocket-lint and PCWorld)