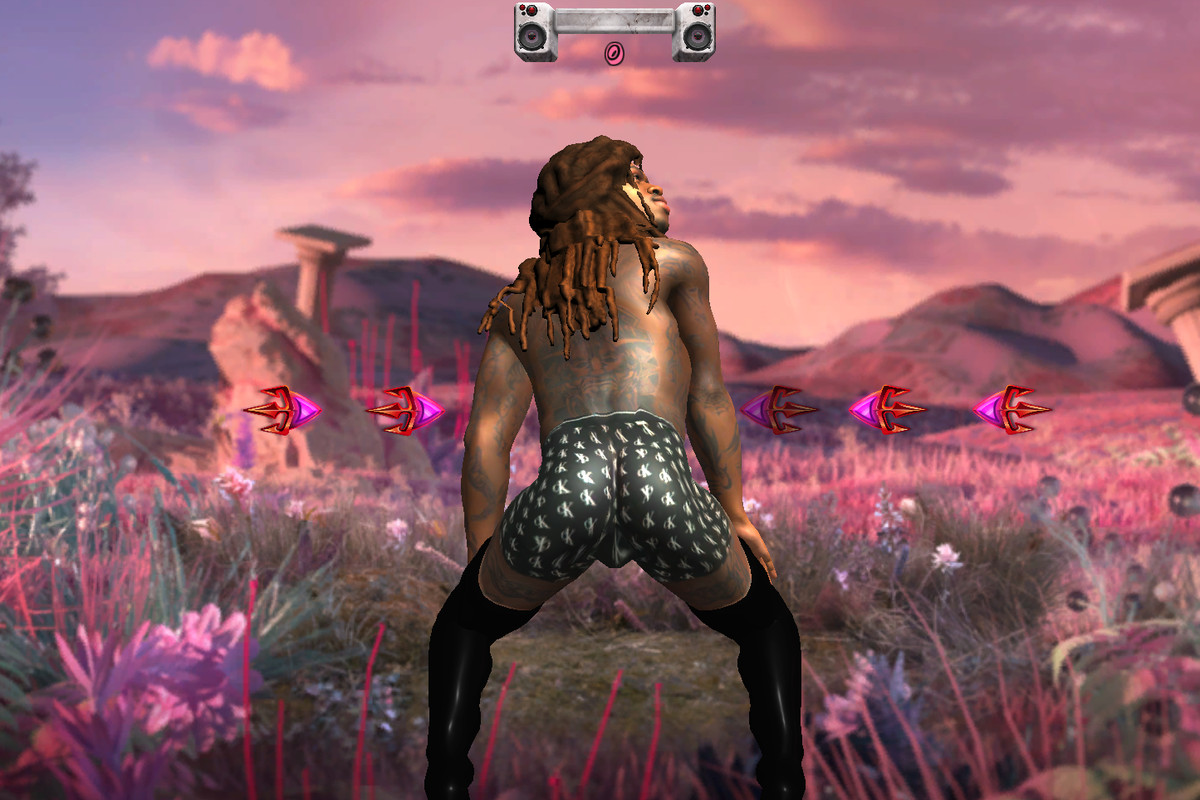 The musician and social media influencer Lil Nas X recently launched his original, free-to-play game. Twerk Hero is a browser game that is available to play on PCs and supported mobile devices.

In the game, which was developed in conjunction with Roni Games and Columbia Records, players are given control of a virtual Lil Nas X character whose back is facing the screen. From there, players use their mouse or trackpad to get the musician to twerk in rhythm to his hit song Montero without missing any beats, similar to Dance Dance Revolution or Guitar Hero.

The game can be played now. In order to access it, simply search “monterocallmebyyour.name” on supported web browsers.

Lil Nas X is putting out more video games than Activision-Blizzard has over the last three years. Part of my frustration is why is this a browser game? Like I love Netflix trying to launch a Squid Game video game. It feels authentic and genuine and like something that would actually interest me. This just seems so cheap. It feels like they’re just putting one more thing on the Lil Nas X pile. “Let’s just give him a browser game too!” I do think it’s interesting that browser games have been added to the standard celebrity merchandising mix. To be honest, though, I would have rather seen him have a tie-in with an existing good game. There are lots of titles where he, his personality, and his character would work.

(All information was provided by NME and Twerk Hero)