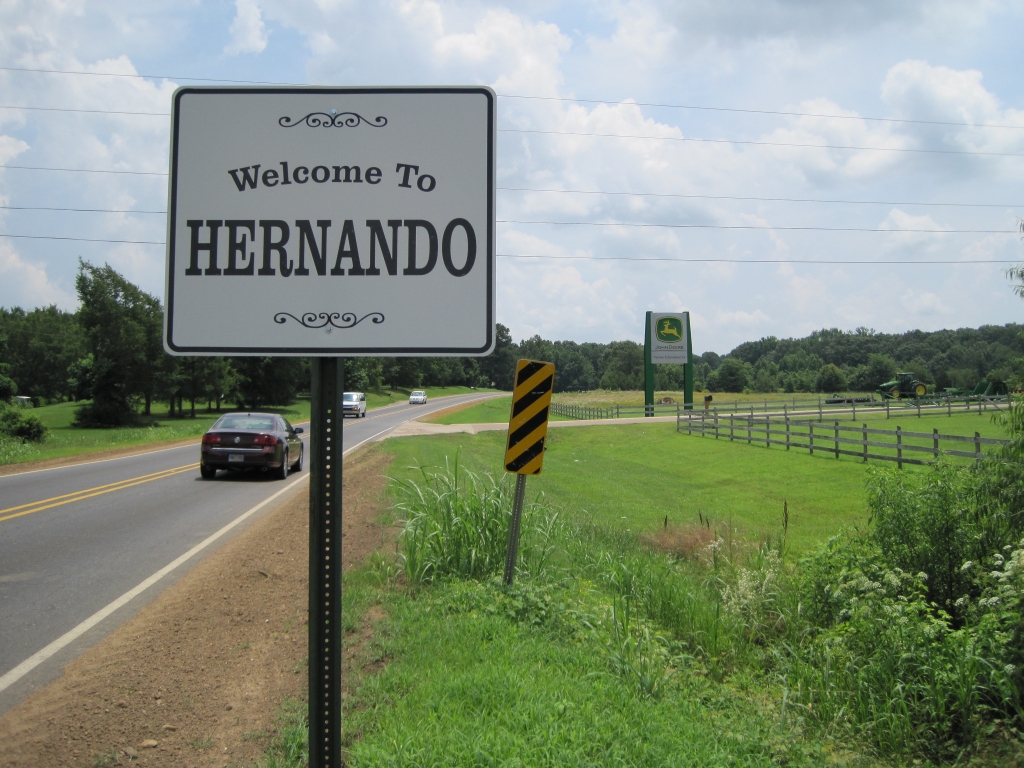 A new video game experience is now available to residents of Mississippi. In late October, the doors were officially opened to a new virtual reality arcade called Virtual Reality HQ. The venue owner, Yi Hyong, said he opened the studio to help grow the gaming scene in his hometown of Hernando, Mississippi.

“I have three boys, and anytime we want to do anything with the kids, we have to go out of town,” Hyong said. “I wanted to create some kind of venue where kids and adults could come play without leaving town. It [virtual reality] utilizes a pair of goggles. Once you put them on, it becomes an immersive experience. You are in the universe of the gaming world, and rather than using a character in a video game, you are the character.”

Virtua Reality HQ is located at 2631 McIngvale Rd., Suite 106. According to the business’s Facebook page, it is open 24-hours a day.

(All information was provided by Facebook and The DeSoto Times-Tribune)