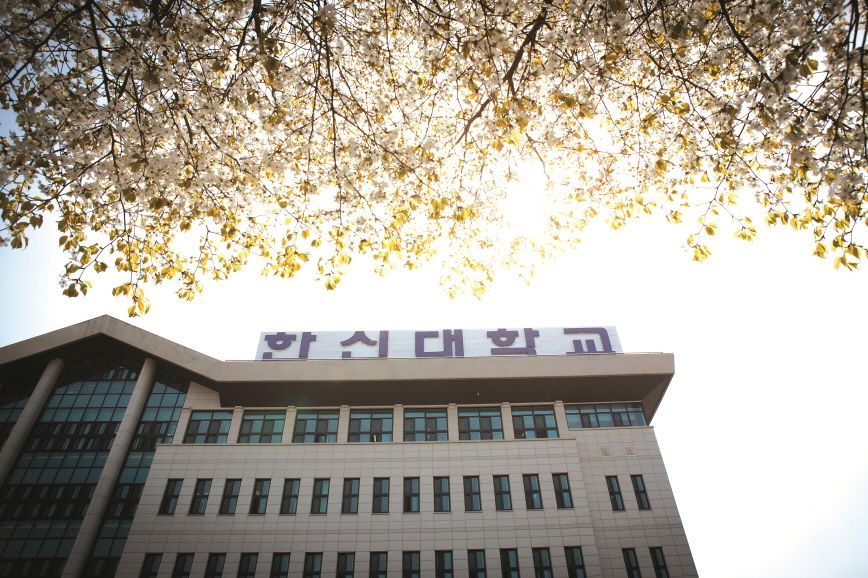 On October 25th, Hanshin University announced it was establishing Korea’s first graduate school interdisciplinary convergence program for esports. Students will be given a Masters of Science degree once they complete the program, which will be launched during the Spring of 2022.

“Even though esports has now become an official medal event at the Asian Games in Hangzhou, China in 2022 and the number of esports viewers has been increasing rapidly despite the COVID-19 pandemic, there is no international level of professional education and research system that has been established in the country of birth for esports,” Hanshin University said in the press release. “So the establishment of interdisciplinary convergence esports graduate school will contribute to the development of esports in Korea.”

Hanshin University is a private school located in Osan, South Korea. The university, which was founded in 1939, has a student body of roughly 10,000 people.

(All information was provided by Google and The Korea Herald)