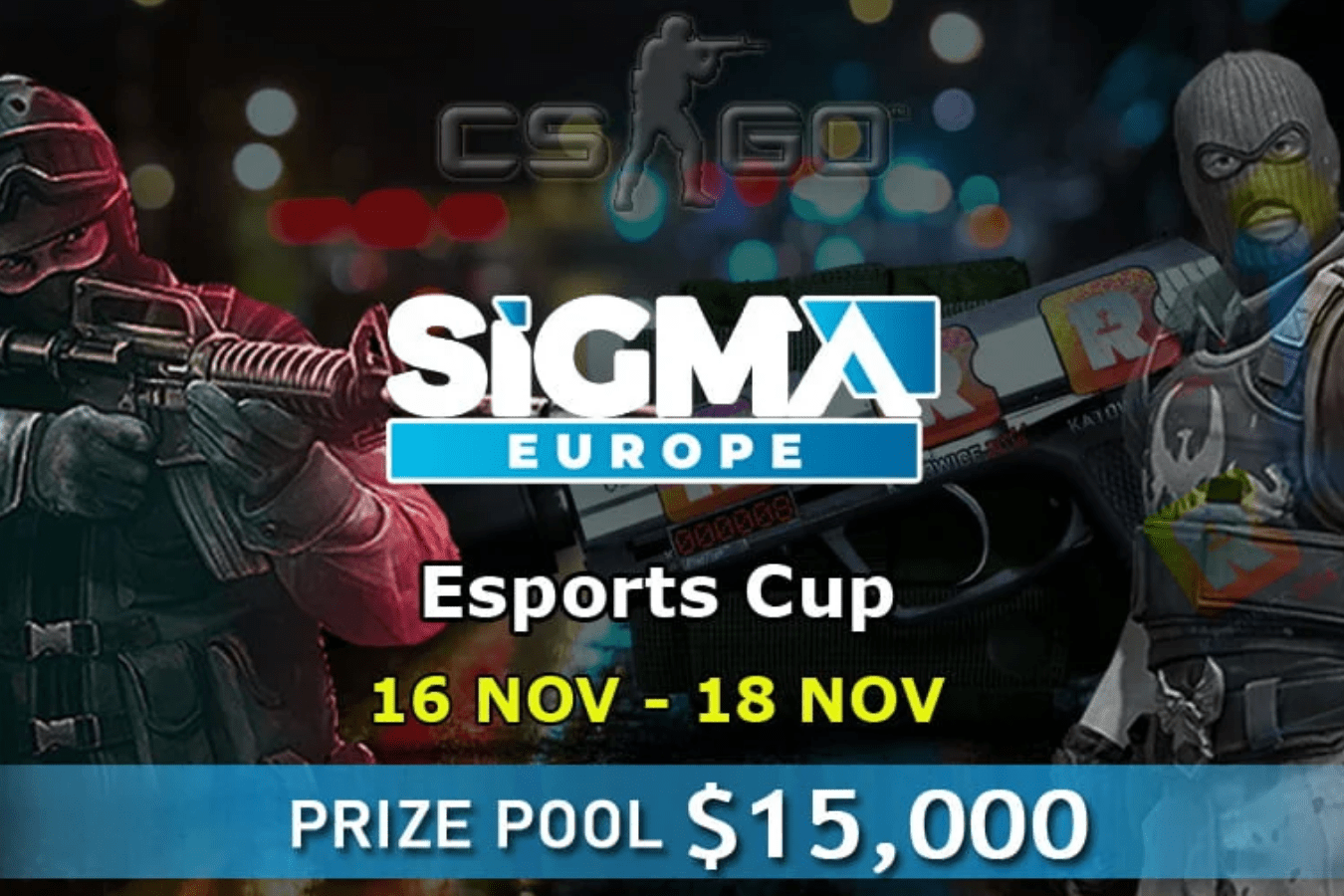 Esports Technologies announced that it is exclusively presenting a live Counter-Strike: Global Offensive tournament, the Sigma Esports Technologies Cup, which will be held at the Malta Fairs And Conventions Centre from November 16th to the 18th. Eight teams will be competing and the winners will take home a trophy, prizes, and the lion’s share from a $15,000 prize pool.

“We’re going all out for what promises to be our biggest event yet,” said Eman Pulis, Founder of SiGMA Group. “Esports is one of the fastest-growing verticals out there right now, and we’re excited to partner with Esports Technologies and Gamers.com.mt to bring the best of this explosive, vibrant ecosystem to Malta Week.”

Among the eight teams will be Astralis Talent from Denmark, SAW Youngsters from Portugal, and Eversio from Malta. There will also be a wildcard team assembled by Esports Technologies and Emil “HeatoN” Christensen, who will also captain the team. HeatoN is an esports manager and former Swedish professional Counter-Strike player who had served as team captain of Ninjas in Pyjamas (NiP). HeatoN was the manager of NiP up until October 2018 and is widely considered one of the best Counter-Strike players of all time.

The company will also be hosting an esports workshop where delegates can learn more about the future of esports and the key trends impacting the industry. The workshop will be co-hosted by esports sector veterans.