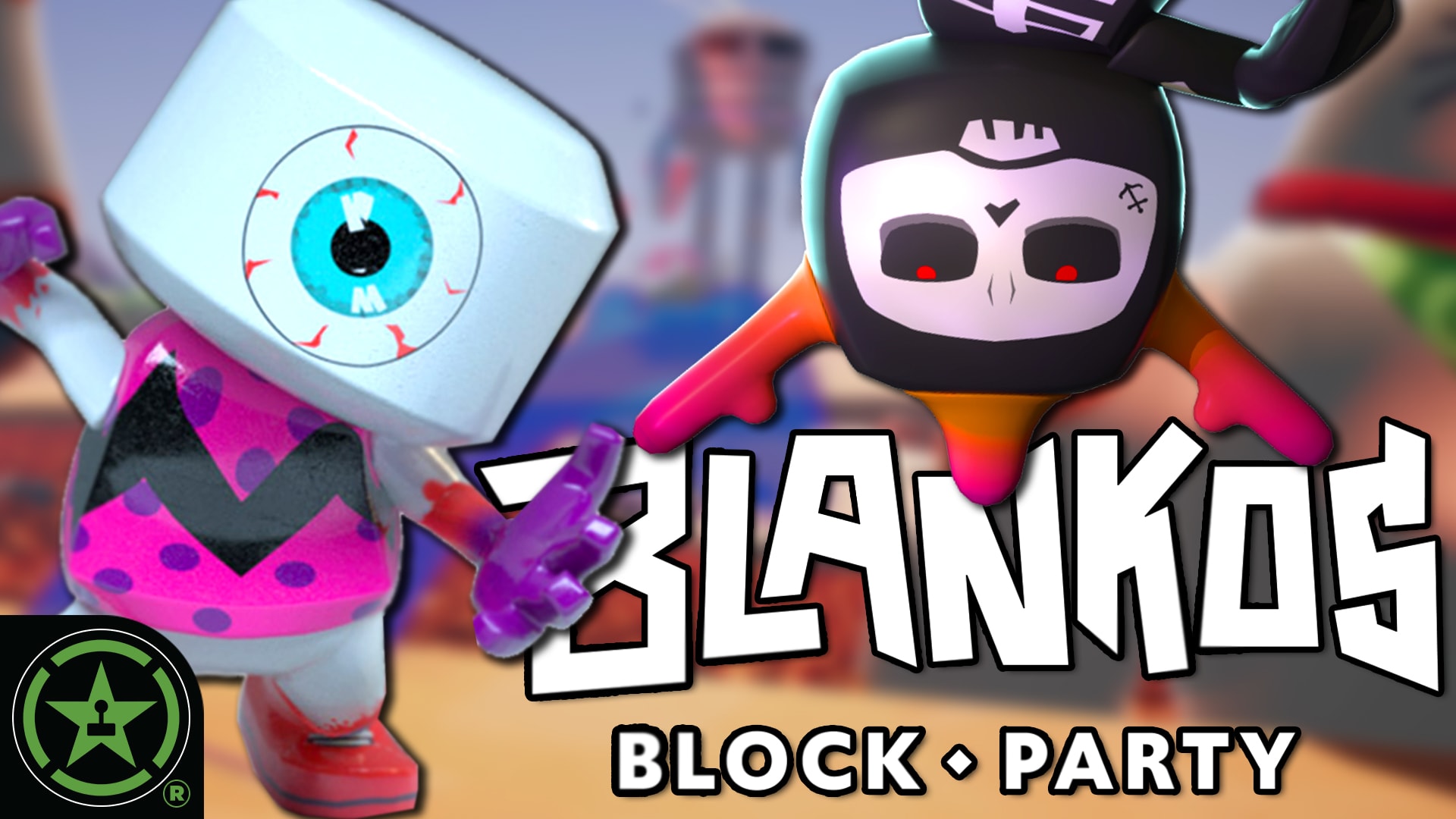 After closing its Series C funding last month, Mythical Games valuation is at $1.25 billion. Their sole title, Blankos Block Party, is an NFT-based game that’s only been in “early access” for a few months but has a player base of active users in the “high tens of thousands.”

“We weren’t planning on raising for quite a few more months,” said John Linden, CEO of Mythical Games. “And [a16z crypto] came to us early and they kind of preempted everybody else. They knew we weren’t raising but they said, ‘Hey, let’s do this now…’ And we’re sitting in such a great position now where we have many years of capital at this point.”

One of the reasons Mythical Games has struck a nerve with investors is that they’re a team of gaming industry veterans who are building a platform that is a gameplay first and blockchain-based investment-platform second. Blankos Block Party feels much less crypto-centric than other NFT titles. It’s a polished game that boasts a revenue model that combines a BattlePass-style subscription with a non-crypto in-game currency that users can buy NFTs with and then sell for real cash on a secondary marketplace. Hundreds of thousands of NFTs of user avatars or accessories have already been minted on the platform, where players can also sell goods they’ve purchased with in-game currency for actual cash, part of a broader “play-to-earn” mechanic which rewards users for investing time in the platform. Users can choose to navigate all of this without ever touching cryptocurrencies.

For now, Blankos is only available as a desktop PC client directly downloadable from their own website. They don’t have mobile apps, and they aren’t available on any PC game stores.