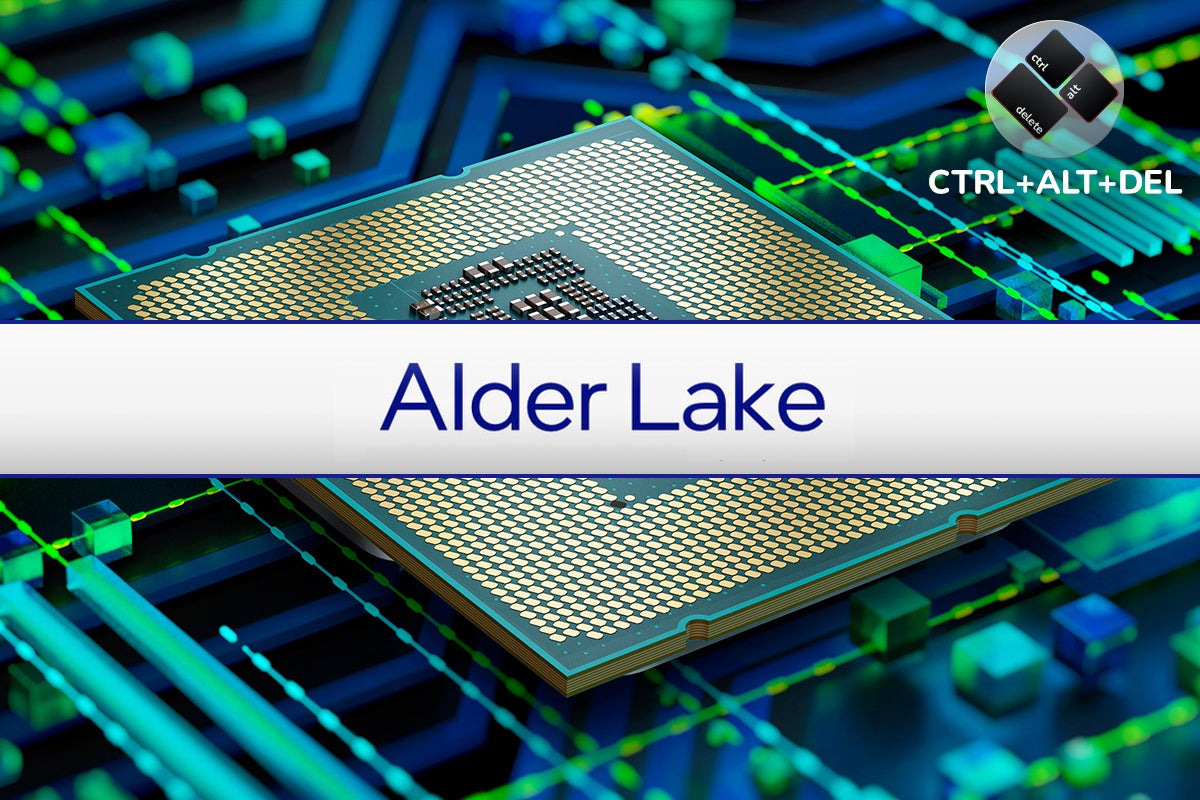 Intel has confirmed that over fifty games are facing issues on PCs based on its 12th-generation Alder Lake processors due to incompatibility with certain Digital Rights Management (DRM) software. Intel said that it’s rolling out a fix of the affected DRM software but also provided a workaround to manually allow players to launch and play impacted games.

Unlike the previous-generation model, Intel’s Alder Lake splits the CPU workload into high-powered performance cores and low-powered efficiency cores, which has some third-party gaming DRM software incorrectly recognizing the efficiency cores as another system. This “prevents games implementing that DRM software from running successfully,” Intel said on a support page. The issues are causing games to crash during launches and shut down unexpectedly.

The patch is expected to reach eleven games sometime in the middle of November, through the upcoming Windows 11 update. Meanwhile, Intel is working with developers to resolve DRM issues with the rest of the games. Intel said that the list of games facing issues will be updated as they are patched. Meanwhile, it has been recommended users enable Legacy Game Compatibility Mode to manually fix problems. The mode is available in the BIOS setup.

Last month, Intel suggested the potential problems due to the incompatible DRM software in a developer guide. The issues were also noticed in early reviews of Intel’s Core i9-12900K and other 12th-generation processors. The Alder Lake processor lineup by Intel was ​​launched in late October to take on AMD. It brings up to 16 heterogeneous cores to deliver improved performance experiences.