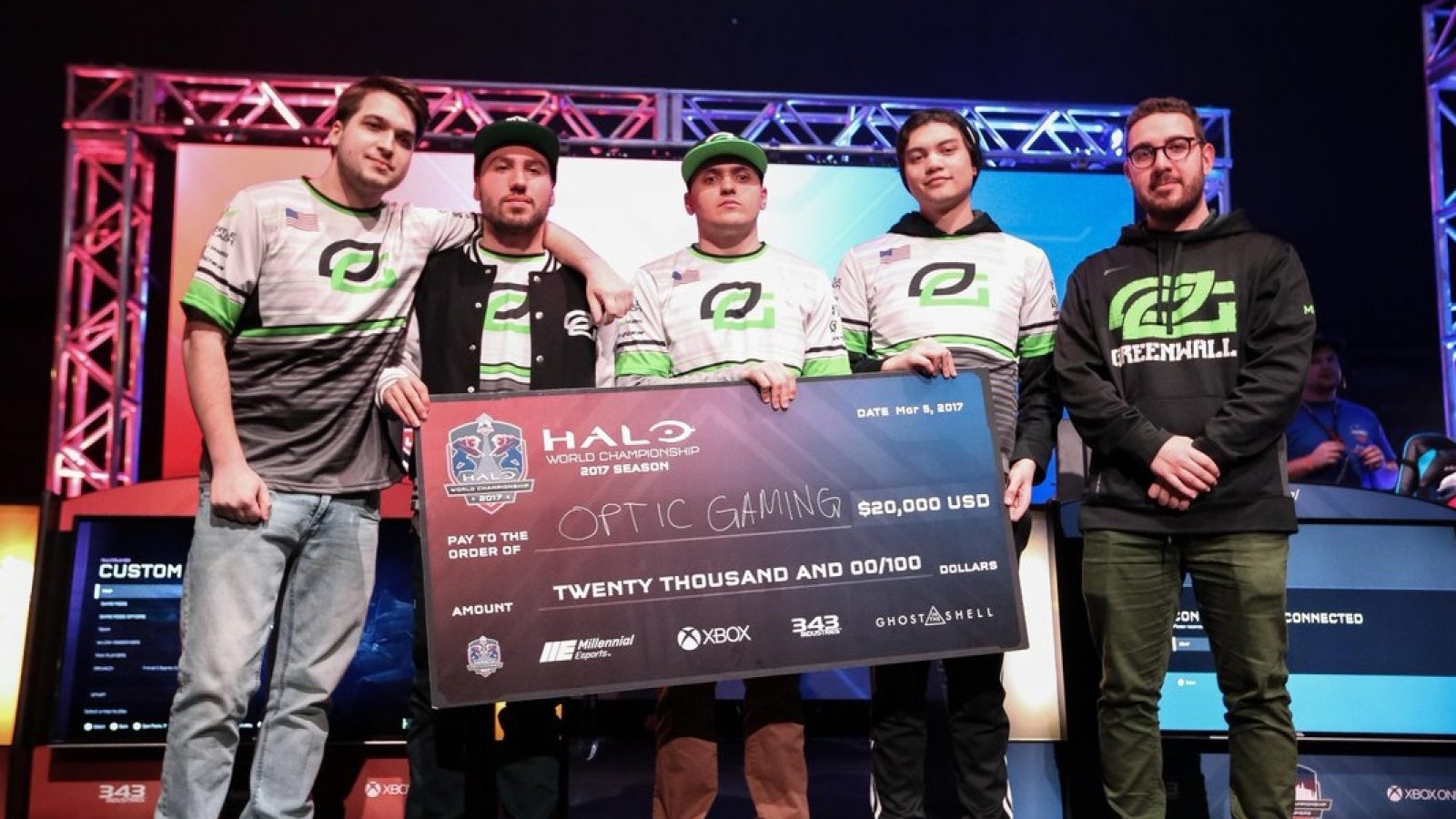 On November 15th, OpTic Gaming announced it would be reviving its competitive Halo team. Following the recent merger of OpTic and Envy Gaming, the newly-formed company announced its team would be competing in Microsoft’s Halo Championship Series as OpTic Halo.

“I’m incredibly excited to be back in the Halo community,” said team general manager Marcus Lovejoy. “We have worked closely with the team at HCS over the last year to help design the infrastructure for a lasting esports scene that will show off the new Halo Infinite game and the best Halo players in the world for years to come. Bringing the OpTic brand back to HCS is going to be great for fans and future competitions.”

The Halo Championship Series Kick-Off Major is scheduled for December 17th, 18th, and 19th of this year. The event will take place in Raleigh, North Carolina and feature a prize pool of $250,000.

(All information was provided by Envy Gaming and Fandom Esports)