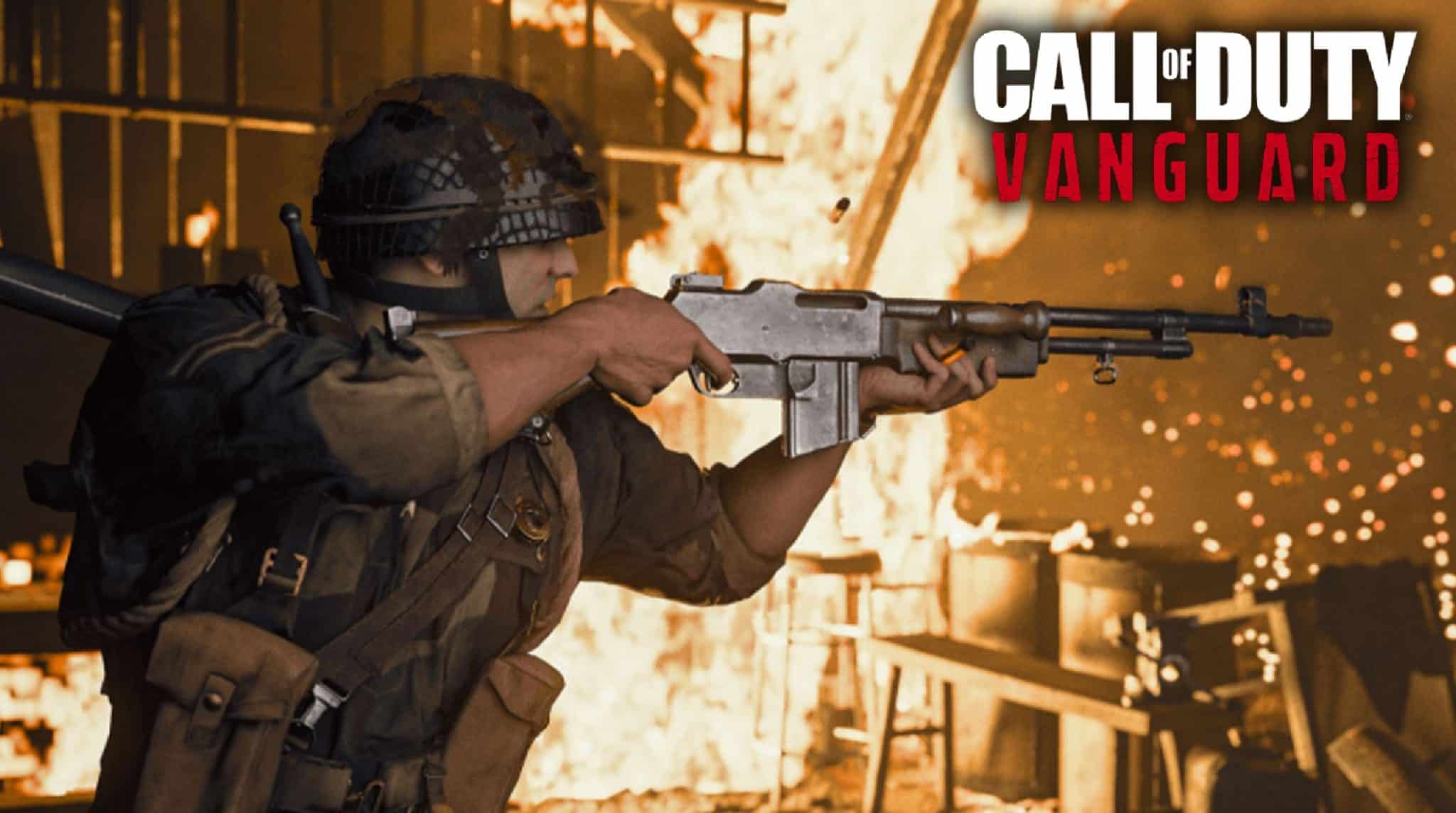 According to Gamesindustry.biz and GSD data, launch sales for Call of Duty: Vanguard were down 40% when compared to the franchise’s previous installment, Call of Duty: Black Ops Cold War. Based on sales data collected by VGC, this is the worst launch for the series since 2007, when Call of Duty: Modern Warfare was released.

Physical retail sales of Call of Duty: Vanguard were down 26% compared to last year’s game. Meanwhile, digital sales of the game fell by 44%.

The sales results were disappointing overall. However, it is worth noting that Call of Duty: Vanguard had the second-biggest video game launch of the year. The only game that had a better release was FIFA 22.

These numbers are specific to the United Kingdom, but we can assume they will translate to global sales. Activision-Blizzard may be facing a bit of a crisis moment. Either they are going to make the series free-to-play, or they are going to continue using the $60 box model approach. I don’t even know if Activision-Blizzard has the cost structure to make this a free-to-play game. Now that we have seen this data, we may have to go back and re-evaluate the CoD–Halo–Battlefield debate. At some point, Halo or Battlefield might be able to break through and dethrone CoD if their sales keep dropping by 40% year after year. The Call of Duty League is going to suffer from this too, but I don’t think that it will be a direct result of this poor launch.

(All information was provided by Gamesindustry.biz and Video Games Chronicle)

0 comments on “Sources: “Call Of Duty: Vanguard” Had A Terrible UK Launch”