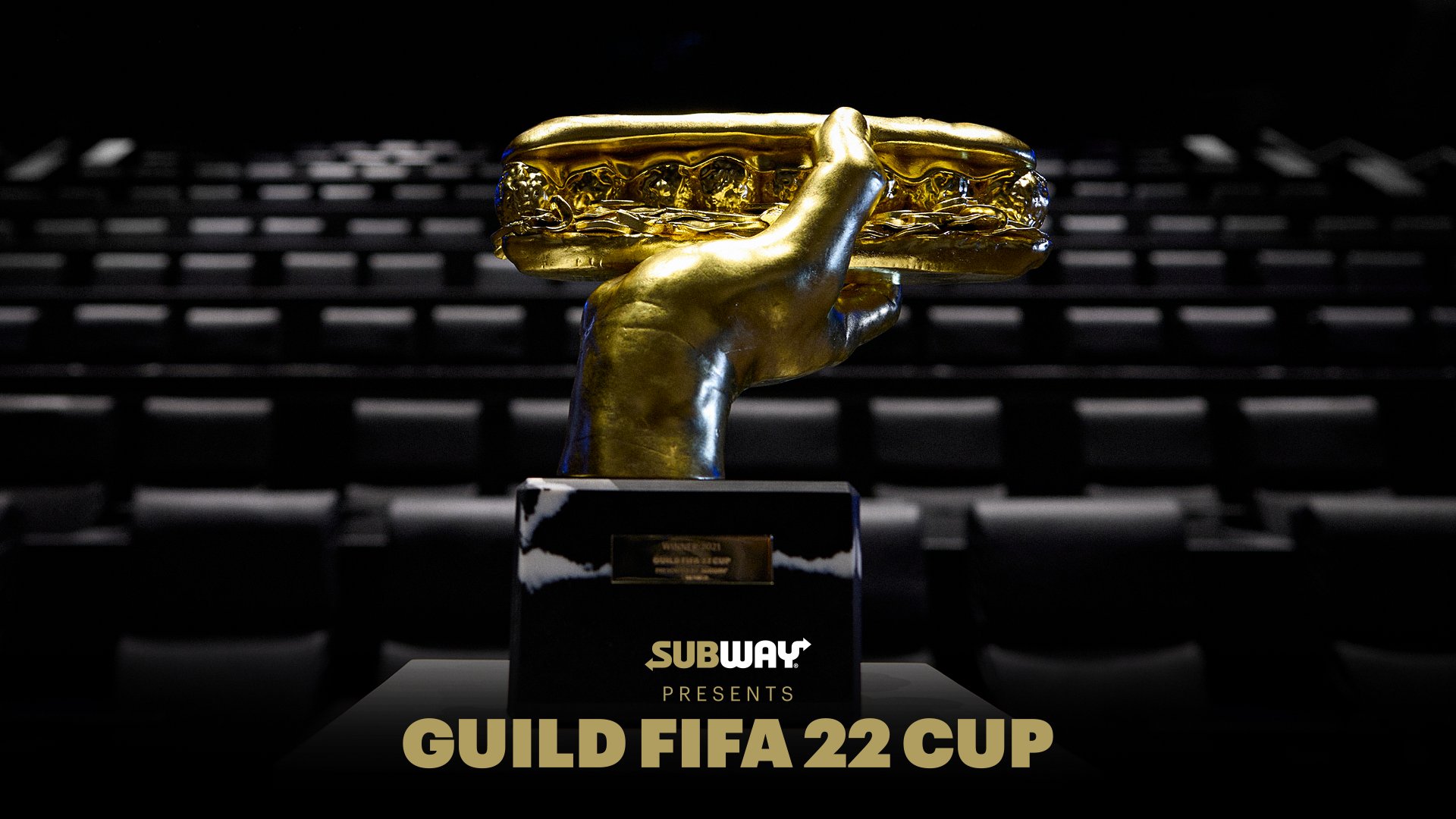 Guild Esports has recently teamed up with the sandwich franchise Subway to make a one-of-a-kind award. The two entities have come together to make a trophy that will be given to the winner of the Guild FIFA 22 Cup, which concludes next month.

The trophy features a golden Subway Footlong sandwich that was designed by jewelry-maker Johnny Hoxton. At this time, it has not been announced when the trophy will be presented, but it is being reported that a ceremony will take place at some point during the competition.

“We’re delighted to be partnering with Subway to create this incredible FIFA 22 tournament that offers everyone the chance to show off their skills and take home the grand prize, and what a grand prize it is,” said Michelle Tierney, Guild’s Chief Commercial Officer. “We hope ‘The Golden Sub’ trophy inspires people to get involved and enter the tournament…”

The Guild FIFA 22 Cup finals will be held on December 4th in London, England. The winner of the tournament will receive “The Golden Sub” trophy as well as a lion’s share of the event’s $2408.76 prize pool.

(All information was provided by GameReactor)