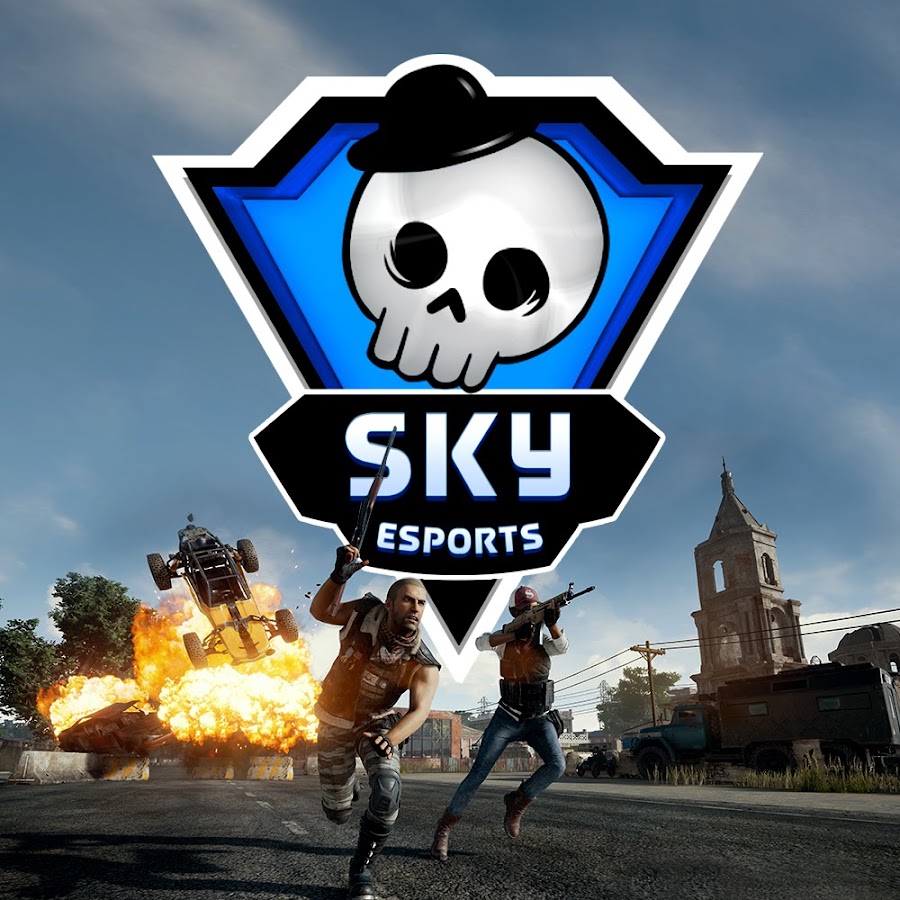 Skyesports, known for hosting many successful major video games tournaments in India, has announced the launch of its latest IP, the Skyesports Mobile Open, which boasts a massive prize pool of 25 lakhs ($2.5 million) for what will be its inaugural season. The IP will host tournaments across several mobile games with the objective being to filter out top talents from all across the country.

“India has a huge number of mobile gamers and we are thrilled to launch our latest IP for them,” said Shiva Nandy, the CEO of Skyesports. “The Skyesports Mobile Open will also have homegrown mobile esports titles as we continue our vision to grow the community from the grassroots level.”

Skyesports’s success has thrived on mobile games, and its imminent growth in the country has produced amazing tournaments like the ongoing AMD Ryzen Skyesports Championship. Given the state of Indian esports, mobile gaming is the horse to bet on, which is evident from the country’s massive viewership numbers. BGMI (Battlegrounds Mobile India) topped out at 223,000 viewers across all streams, which explains the craze that there is for mobile games.

(All information was provided by TalkEsport and Skyesports)