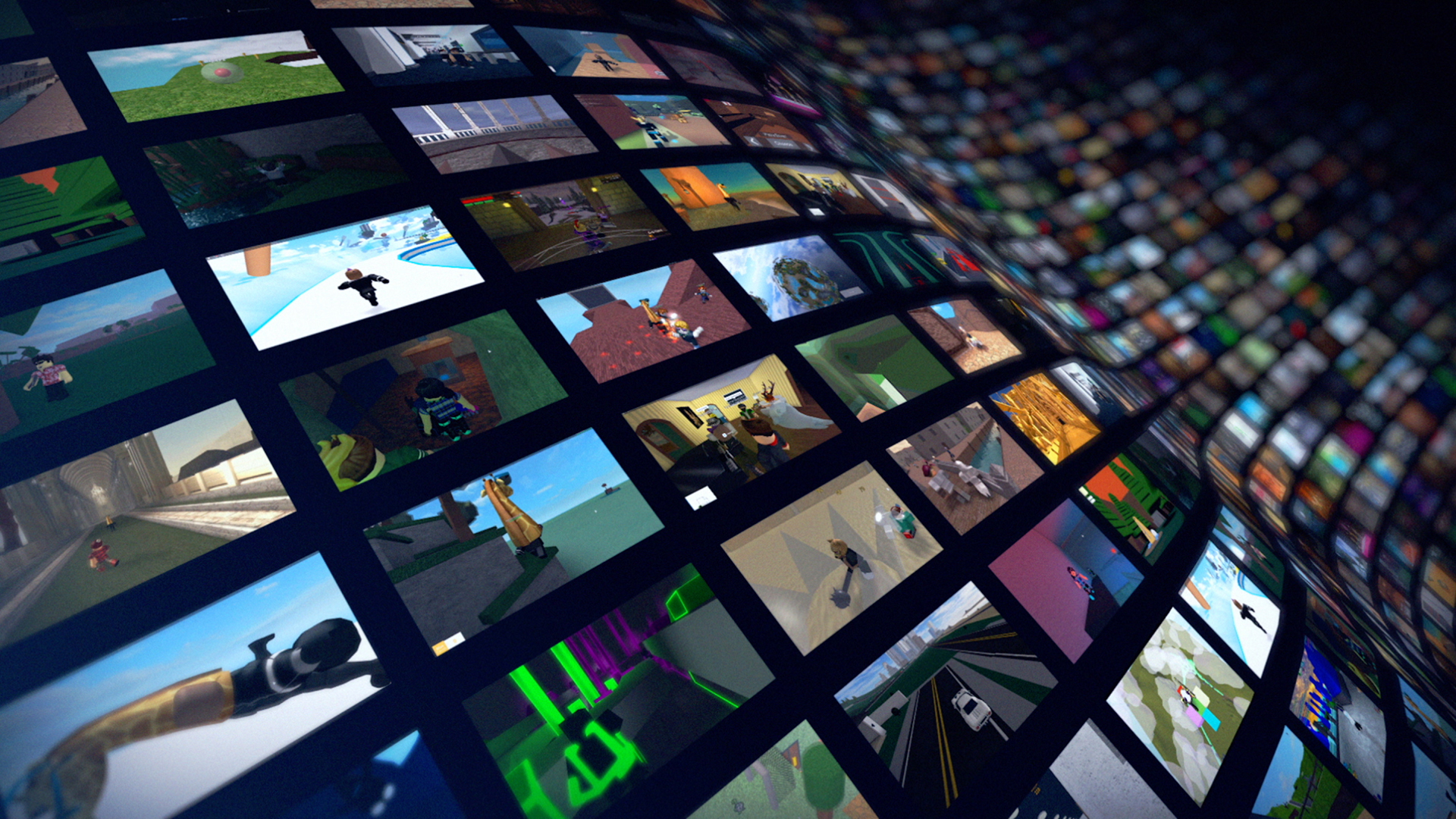 On November 8th, Roblox Corp. announced the organization had exceeded market estimates for quarterly bookings. This financial success was driven, in part, by the demand for video games like MeepCity and Adopt Me! remaining strong even as the global impact of the COVID-19 Pandemic lessened. In turn, the company revealed that shares increased by almost 33% in extended trading.

Roblox Corp said that daily active users grew by 31% to 47.3 million players during the third quarter of 2021. Meanwhile, the company said bookings increased by 28% to $637.8 million. Analysts initially expected bookings to be valued at $636.5 million, according to IBES data from Refinitiv.

“Based on our October results, we appear to be having a great start to the last quarter of the year,” said Chief Financial Officer Michael Guthrie.

Stocks also outperformed analysts’ expectations. The company reported a loss of just 13 cents per share, which beat original estimates of 14 cents per share.

In general, they beat every expectation that market analysts had for them. I see Roblox as the clear leader in the “metaverse” conversation. The Facebook Meta announcement played into Roblox’s hands, and led to a nice stock bump for Roblox.