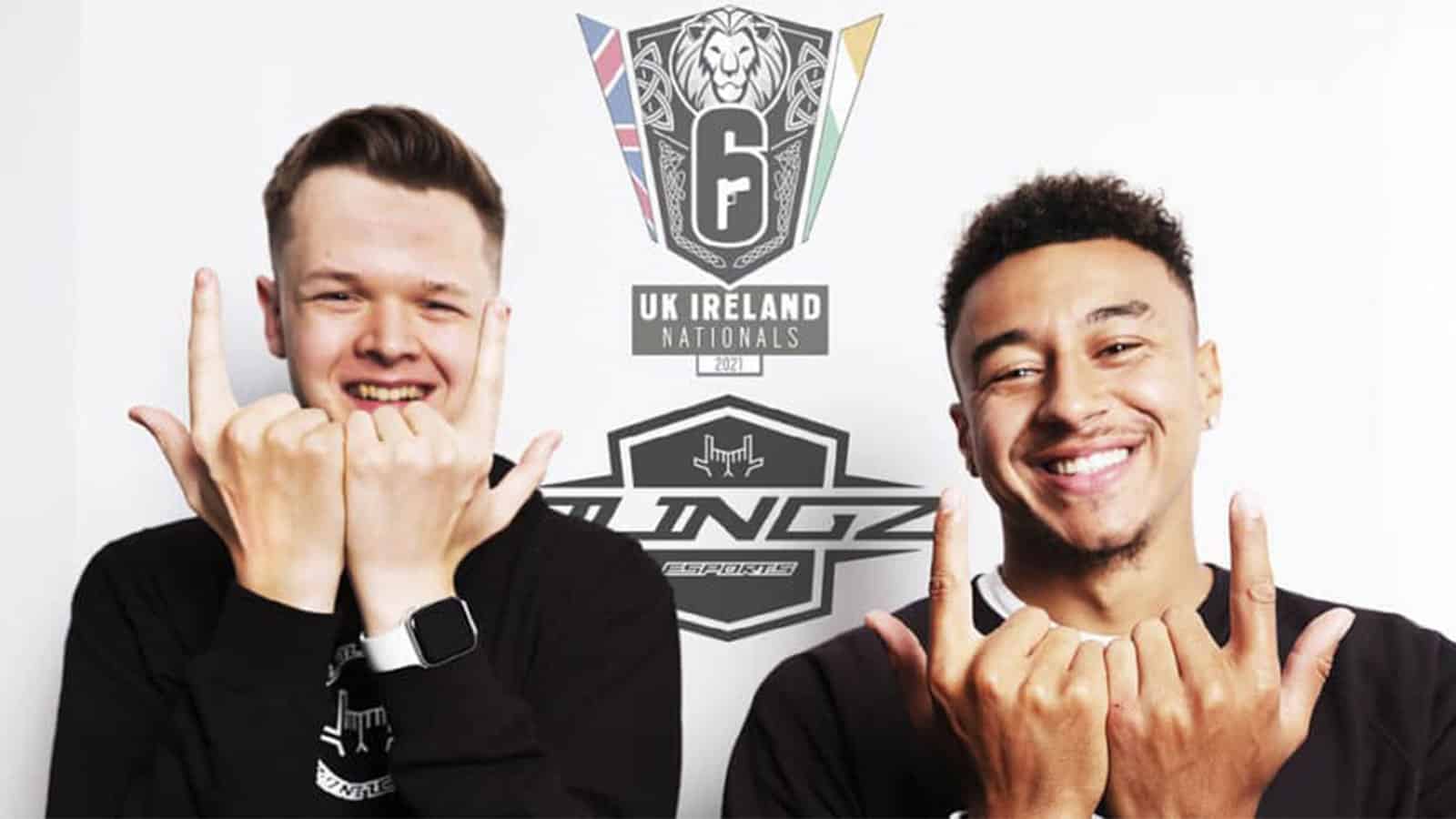 Chiefs ESC and JLINGZ announced a two-year strategic partnership that focuses on “global growth” and the “expansion of both brands.” The partnership will also aid the organization’s Rainbow Six Siege teams as well as create an “international Esports Academy” pathway for aspiring esports talent.

“We are very excited to combine the expertise from esports and elite traditional sports,” said Nick Bobir, CEO of Chiefs ESC. “For us, this is a step towards bridging the gap between the two regions, and creating more opportunities for teams, players, and brands.”

Chiefs recently competed at the Sweden Major, one of Siege‘s most prestigious events. Chiefs could not qualify for the Six Invitational through SI Points and needed to fight their way through the APAC qualifier. They netted OCE’s first international victory since Fnatic defeated G2 in the SI 2020 quarterfinals.