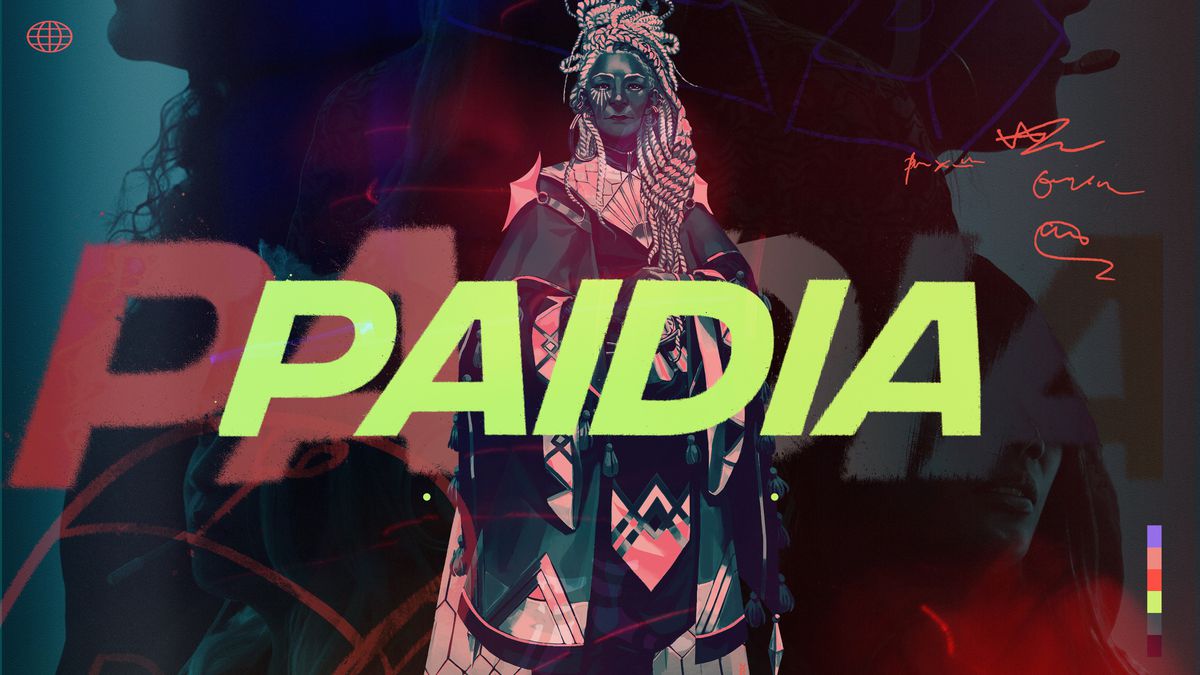 Esports portal Paidia launched its full beta on November 10th and is welcoming new members to join them in fostering a more inclusive and diverse community. Paidia enters the scene as a revolutionary platform for esports, decrying online harassment, particularly that which targets women and minority groups. The platform very explicitly denounces harassment of any kind and requires members to do the same via the “Paidia Pledge” upon signing up. With the beta finally out, players can experience a supportive gaming community for themselves.

Minority and female gamers have been continuously plagued by pointed harassment. According to a report in 2019, nearly 65% of online gamers had encountered continued threats or other harmful experiences. Now, aiming to be a truly inclusive platform, Paidia holds its members to a new, better standard. Their focus rests mainly on crafting a supportive and safe environment for women and allies of all genders to connect and play.

Now, players can create an account on Paidia’s website to begin exploring the events and tournaments offered. Initially, new members will be offered a 60-day free trial which will then cost $10/month for continued membership.

(All information was provided by DualShockers)