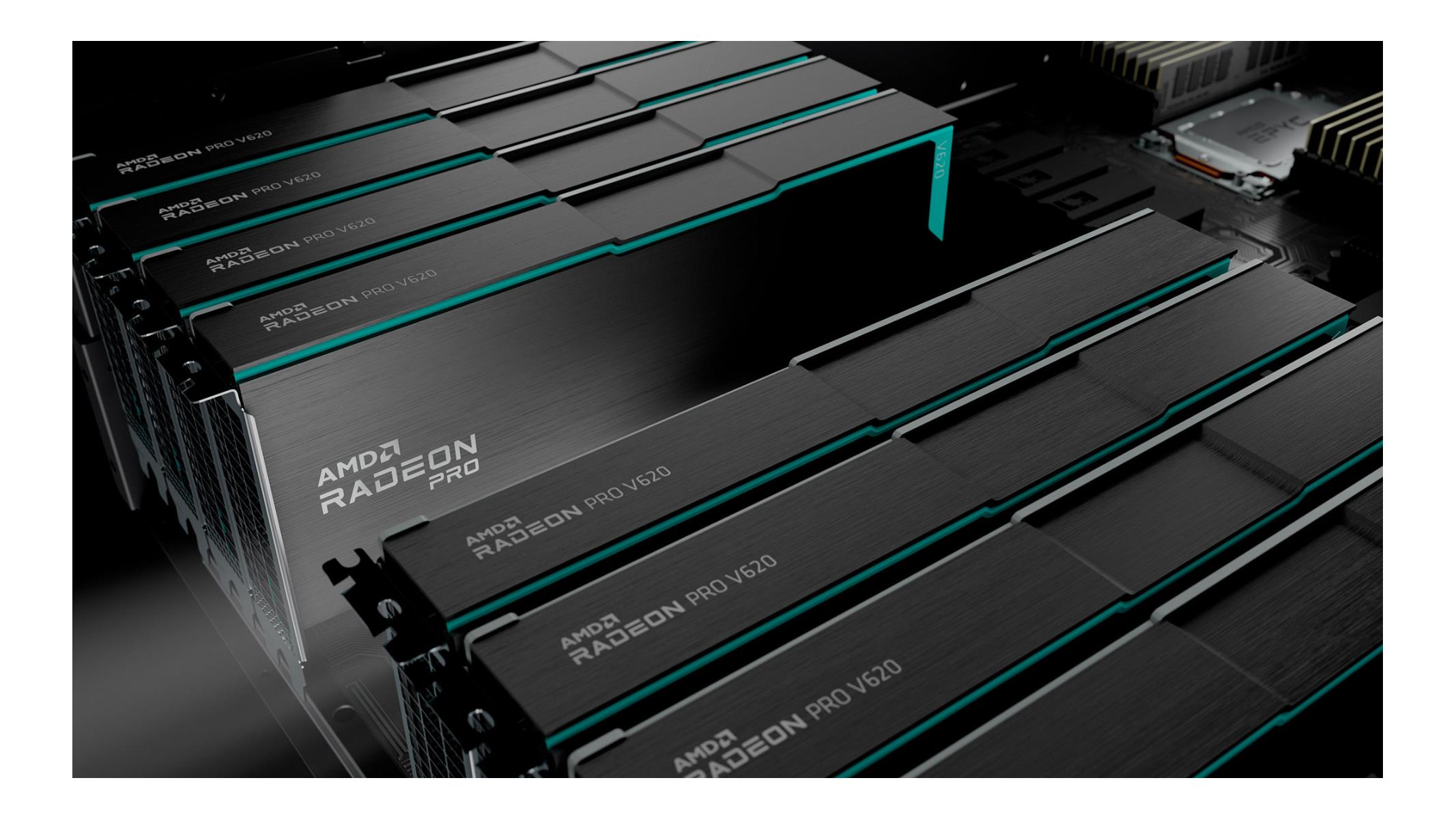 AMD recently announced it would be releasing its brand new Radeon PRO V620 graphics card. This new device is based on the same technology the company used to launch the RX 6800 XT card that came out around a year ago.

Manufactured with AMD RDNA2 architecture, this product will deliver high-level GPU accelerations that are able to meet the need for current cloud platform workloads. This is believed to be the next step by AMD in immersive, AAA gaming experiences within the cloud.

“AMD is bringing high-performance AAA gaming experience to the cloud with the introduction of the AMD Radeon PRO V620,” said Jeff Connell, corporate vice president, Visual and Cloud Gaming, AMD. “We’re seeing adoption of gaming in the cloud from customers around the world, taking advantage of the latest virtualization features delivering efficient and low latency content streaming to multiple simultaneous users. AMD Radeon PRO V620 is yet another proof point of AMD’s excellence in gaming – from the PC to the console and now to the cloud.”

The AMD Radeon Pro V620 graphics card was released worldwide on November 4th. At this time, the product does not have an official starting price.

(All information was provided by AMD [1,2], TechSpot, and WCCFTech)