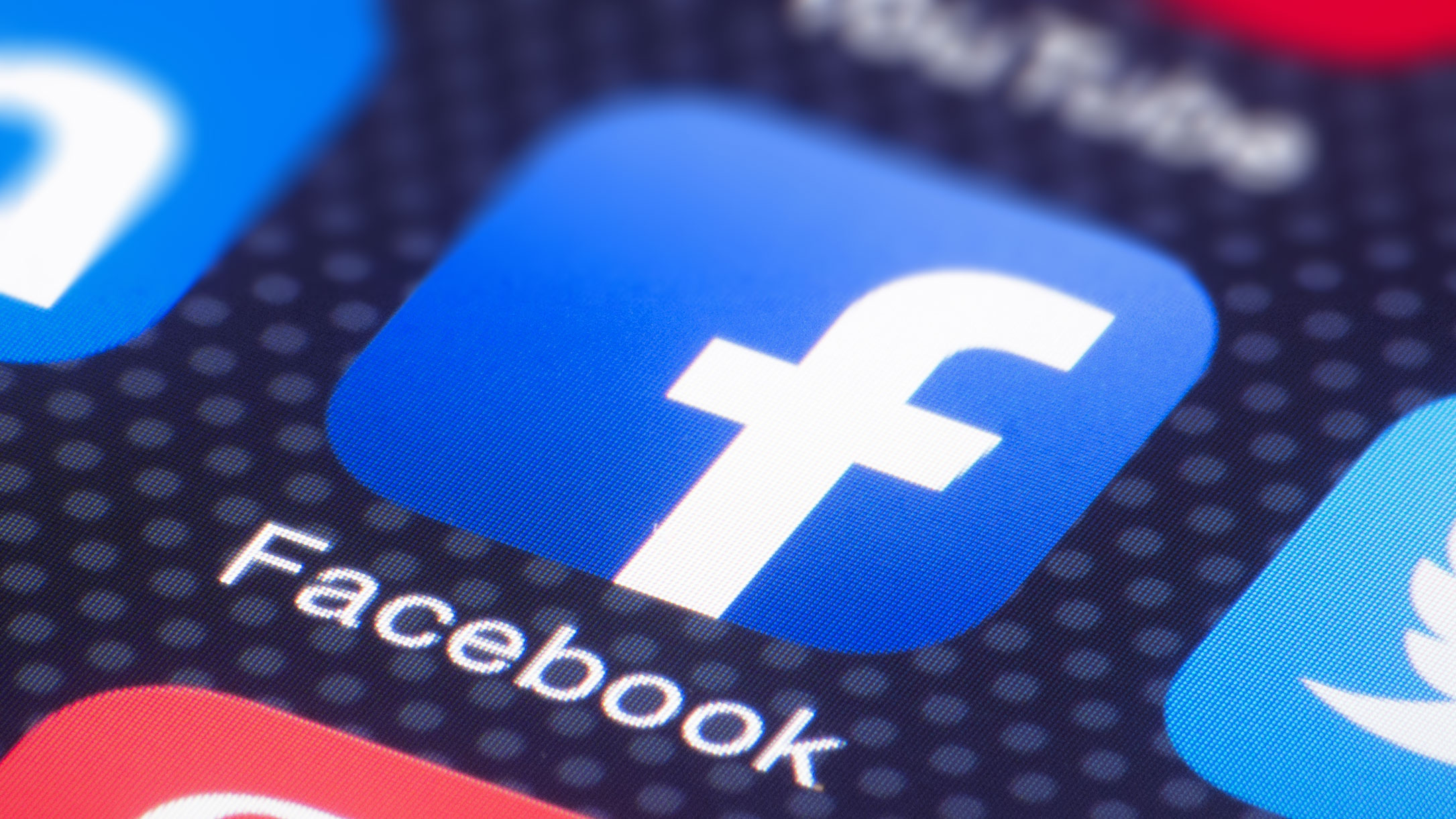 Facebook recently announced it purchased Seattle-based virtual reality gaming studio BigBox VR. It is just one of the many moves being made by the social media giant to further cement the company’s place in the world of esports and gaming.

On June 15th, Facebook CEO Mark Zuckerberg announced the launch of a new type of group on the social media platform dedicated to gamers. Facebook’s new Gaming Fan Groups were launched with select creators as part of “an effort to maximize its presence in the fast-growing space.”

Furthermore, Facebook said it will begin recommending relevant groups following the conclusion of certain gaming streams. Moving forward, viewers will be prompted to join Fan Groups after engaging with a creator’s page.

The busy week for Facebook concluded on June 16th when the organization said it will begin testing ads in the company’s Oculus Quest VR system. According to The Verge, advertisements will begin to appear inside resolution game titles like Blaston and two other unnamed games. The company said it will later expand this advertising system but did not give a timetable for these plans.

“Once we see how this test goes and incorporate feedback from developers and the community, we’ll provide more details on when ads may become more broadly available across the Oculus platform and in the Oculus mobile app,” the company said in a blog post.

(All information was provided by TechCrunch, Social Media Today, The Verge, and Voicebot)