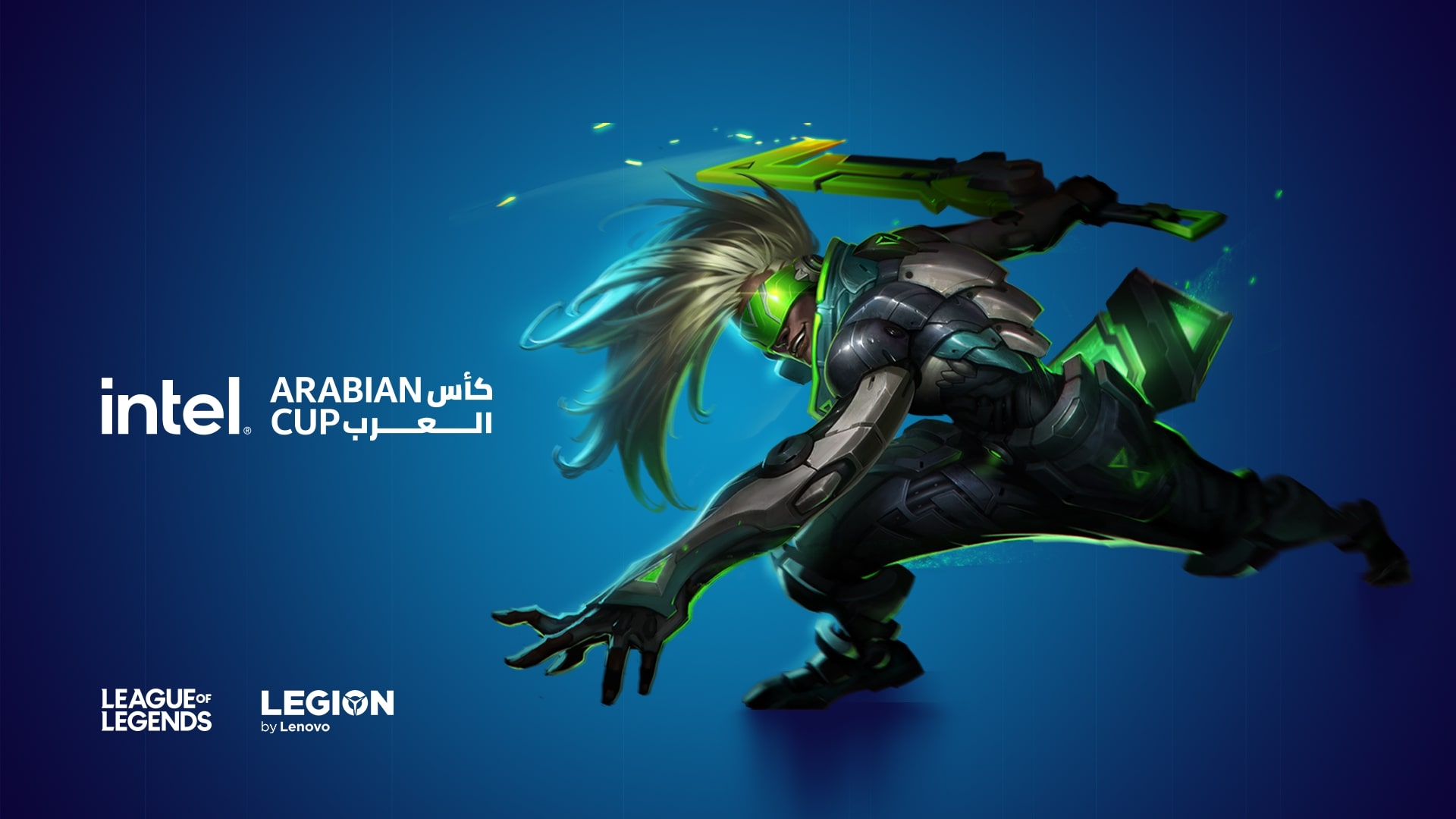 Riot Games and Intel recently teamed up for a virtual media event in which the two organizations emphasized the importance of collaborations when it comes to expanding esports in the MENA (Middle East-North Africa) region. During this event, key officials spoke on the importance of partnerships.

“Our collaboration with Intel is extremely important because the gaming industry does not involve just the publishers as there are several pillars to the gaming industry. Among them are the players, the publishers, technology providers such as Intel, the broadcast teams, and many other pillars that are key in the gaming industry,” said Karim Hachani, the Head of Publishing MENA at Riot Games. “We believe that by bringing all of these experts together to create an experience for the players is always the right approach. Intel and Riot Games share the same core positioning of putting the players’ experience and create a memorable environment for the players.”

Additionally, details about Intel’s new 12th Generation processor were revealed during the conference. The 12th Gen Intel Alder Lake processor hopes to be the foundation for the next generation of x86 computing, signifying a significant shift in processing architecture.

Intel Alder Lake 12th Gen processors were released worldwide on November 4th. The device can be purchased now for as low as $409.

(All information was provided by albawaba and PCGamesN)