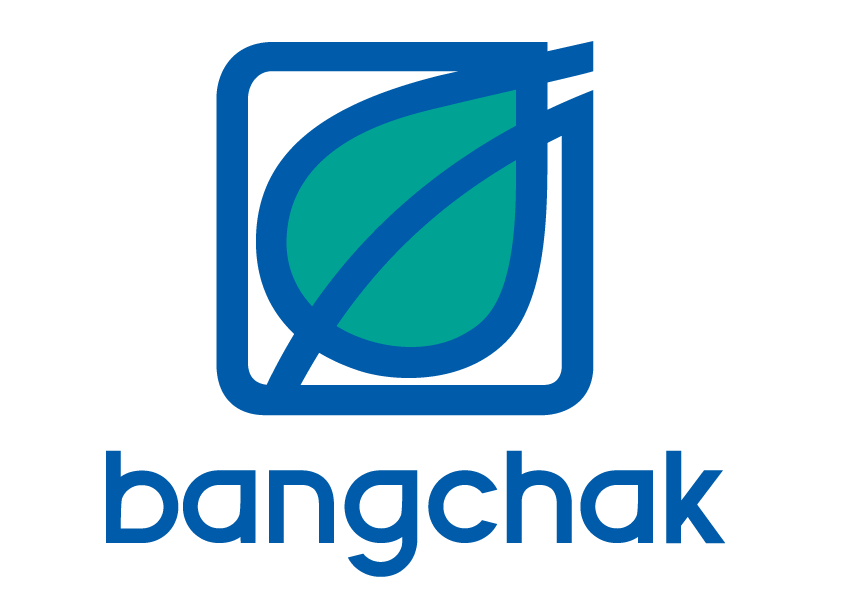 On September 21st, PSG Esports ROV, the esports arm of the Paris Saint-Germain F.C. soccer team, announced it had partnered with the petroleum and energies conglomerate Bangchak Corporation Public Company Limited. As a result, Bangchak’s branding will now be prominently displayed on PSG esports jerseys from now until the end of 2022.

“Bangchak will be the main sponsor of the PSG Esports ROV Team that is linked to the world-famous Paris Saint-Germain Football Club,” said Chaiwat Kovavisarach, the President CEO of Bangchak Corporation PCL. “ROV/AOV is one of the most popular mobile games in Thailand, with many players competing at an amateur and pro-level, including international competitions in the Asian Games and SEA Games. This partnership will build a stronger relationship between the Bangchak Group and the younger consumers in Thailand, especially those of Gen Z and Millennials because ROV is an engaging game for the new generation. The Bangchak group wants to support young people in the country and help build a career path to become professional Esports players. Bangchak is well-known and liked in Thailand because the group offers products and services that help make consumers’ lives easier on a daily basis. From getting your petrol to Inthanin as a coffee brand that is hugely popular among the younger target groups. The partnership with the PSG Esports ROV team will play a crucial part in our market development and penetration of the younger demographics, in line with the company’s vision of making Bangchak the ‘Greenovative Destination’ for all age groups.”

(All information was provided by Bangchak and Marcus Luer)