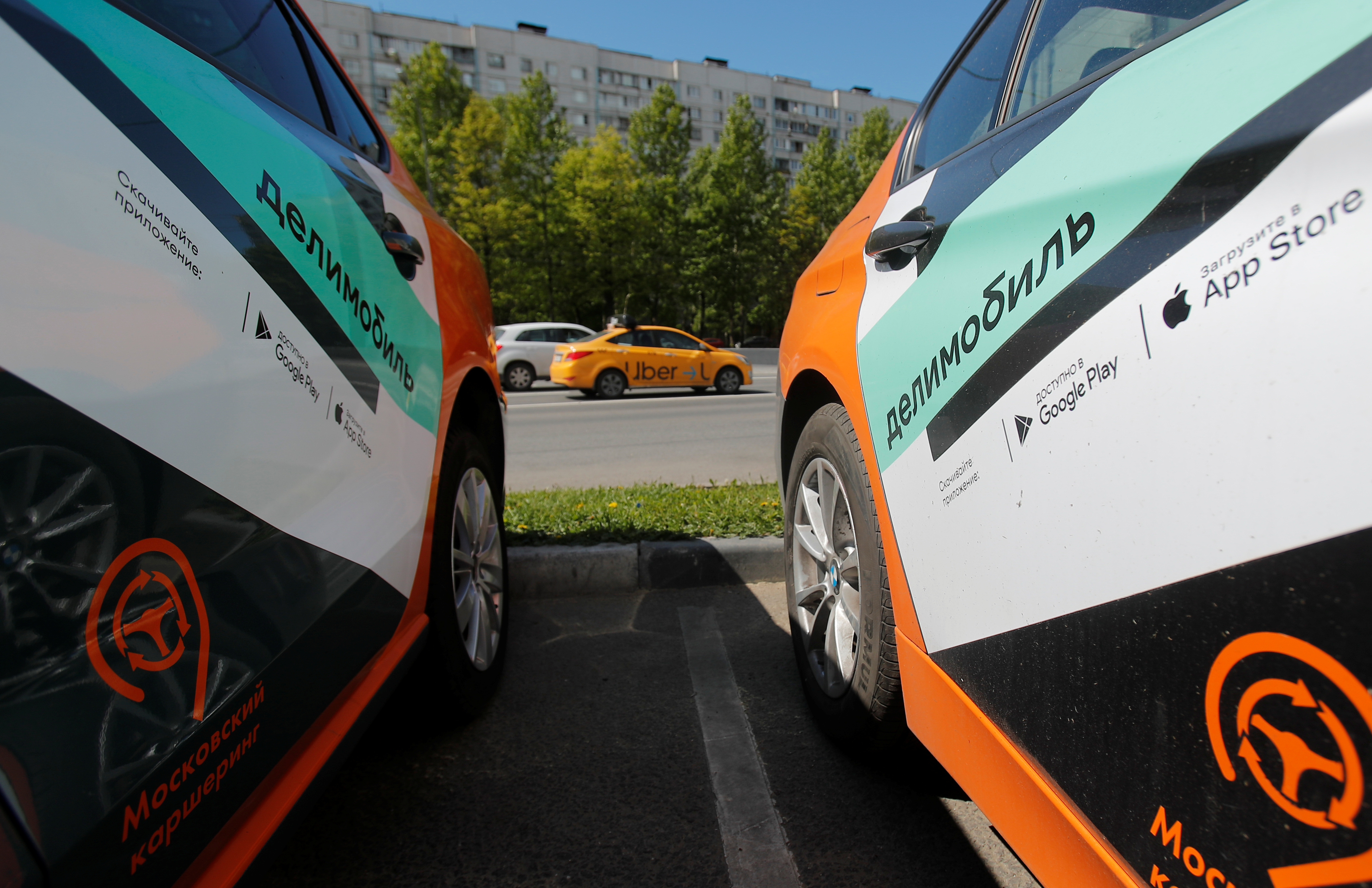 Delimobil, the Russian car-sharing company, was recently named the official broadcast partner of the fourth season of the Dota 2 Champions League (D2CL). This agreement will see Delimobil’s branding fully integrated into all D2CL Season 4 broadcasts and productions.

The two parties will also work on implementing interactive features into D2CL Season 4 events. All broadcasts and commentary for the tournament series were organized by the RuHub Studio content creation firm.

“Once upon a time, a very small number of people followed esports, but now it is a global gaming community. In the same way, our history began with a fleet of 100 cars and a small team of enthusiasts who became pioneers of Russian car-sharing,” said Petr Shapiro, Delimobil’s Performance-marketing Director. “Today, Delimobil and car-sharing are both a familiar and bright part of the national transport system. We are not afraid of experiments, we like to try new things and we know our clients do like esports. Therefore, we decided to support the Dota 2 Champions League Season 4 and wish its participants good luck!”

The D2CL Season 4 tournament is being hosted by Epic Esports Events and the Russian Esports federation. The online event, which features a $50,000 prize, runs from September 16th to October 6th.