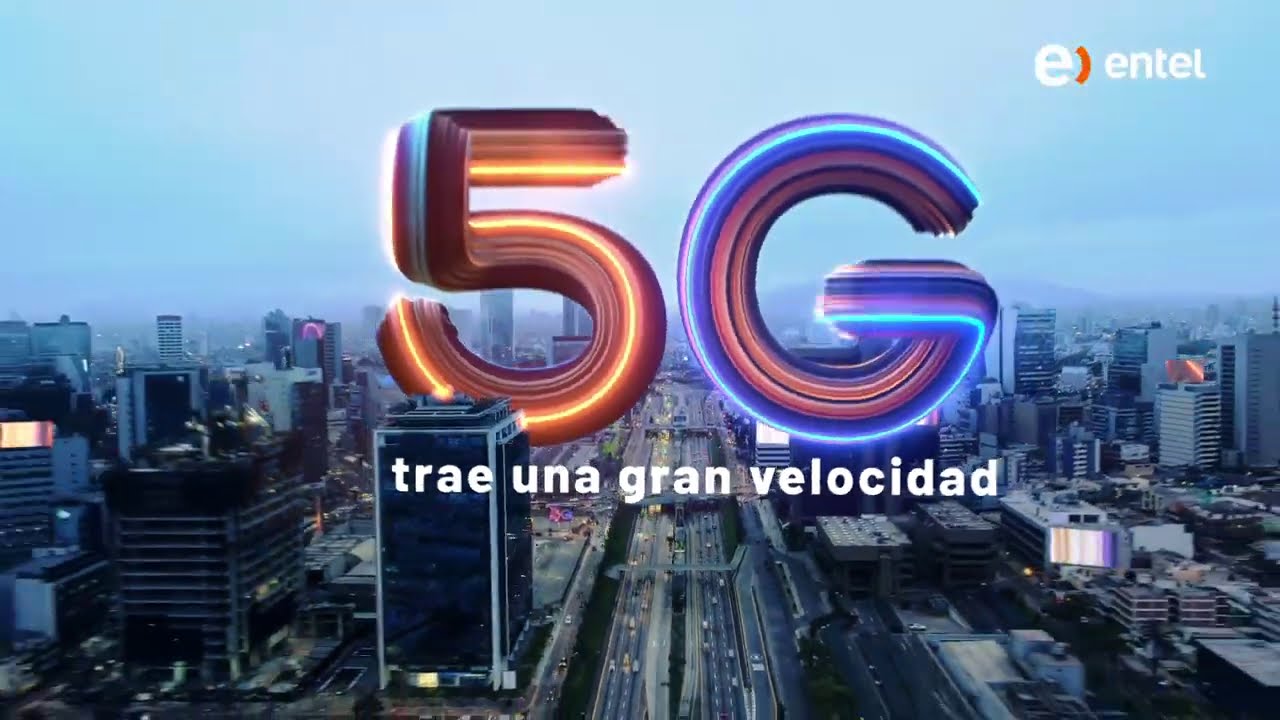 Entel recently unveiled a partnership with Chile’s Ministry of Transport and Telecommunications (MTT). As a result, Entel worked with the MTT to conduct 5G gaming demonstrations in Latin America.

The demo featured a number of famous streamers playing various titles. This included “Swaggron333” playing Pokemon Go on a 5G Samsung smartphone while live streaming. Nicole Piri also showed off the powers of 5G by playing titles like Tennis World Tour and Darksiders.

“Until now we had made demonstrations of social or industrial uses,” said Antonio Büchi, CEO of Entel, “but today we wanted to give a brushstroke of entertainment together with prominent gamers from the national level. Gamers use different types of access to play, but in Chile, about 80% do so through their smartphones, and with this demo, we are giving a concrete sample of what 5G will allow for these daily uses.”

Entel has been hosting 5G demonstrations since 2018. The organization has held demos that cover areas such as industry, agriculture, health, and smart cities.

(All information was provided by RCR Wireless News and Twitch)