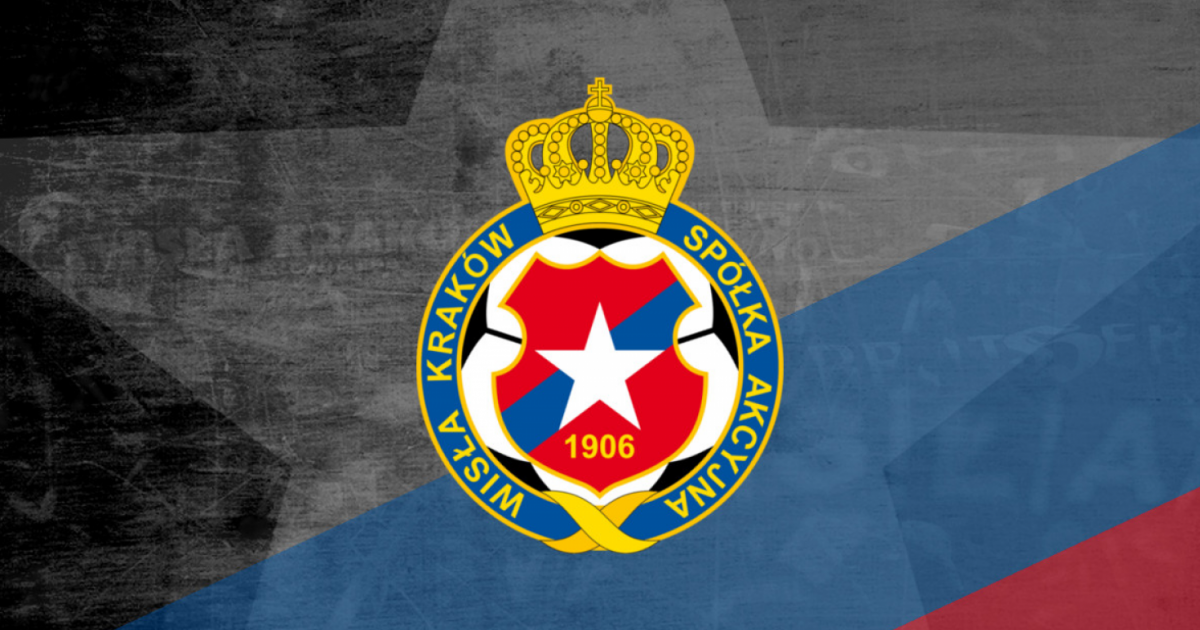 The Polish soccer team Wisła Kraków recently announced plans to expand its esports operations. As a result, the organization signed a roster of Dota 2 players and coaches that are expected to begin competing in events soon.

The team’s esports arm, Wisła All iN! Games Krakow, is expected to support a Dota lineup that features five players, one manager, and one commentator. According to Dot Esports, all members of the team are from Poland.

“We are glad that Wisła Kraków has taken us under its wing,” said team captain Marcel ‘Ekken’ Hołowienko. “We feel that this bond with the organization will be something special. It will definitely help to push the Polish scene upwards and thus, pump up Polish Dota 2 fans. We believe that we have potential, motivation and, above all, we believe that we are able to achieve a lot.”

This is not Wisła Kraków’s first foray into the world of video games. The organization has also launched teams and sponsored players competing in other world-famous titles like CS:GO and FIFA.