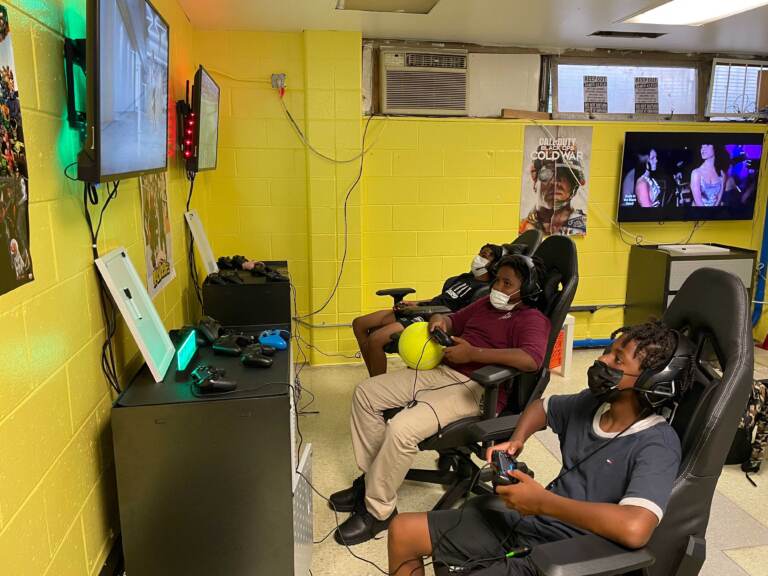 On September 17th, Philadelphia’s first esports room officially opened its doors. The space was launched at the Christy Rec Center by the Philadelphia Parks and Recreation Department.

The West Philadelphia-based room has several amenities. It is outfitted with six TVs, nine video game consoles, 24 gaming headsets, 20 gaming chairs, and two couches. This equipment will also be used by other pre-existing afterschool programs.

“Esports is the fastest-growing type of recreation in our country,” said Parks and Rec Commissioner Kathryn Ott Lovell. “We think of recreation as traditional sports like basketball, football, and soccer, and to be honest, not all kids are into that.”

(All information was provided by WHYY-FM)