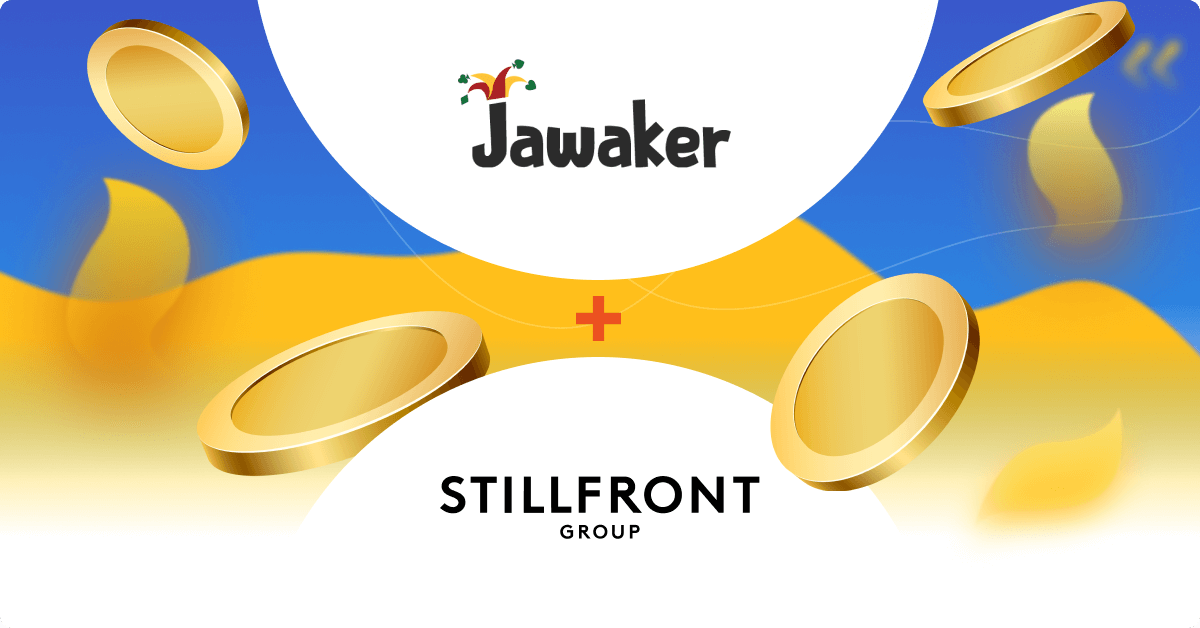 Sweden’s Stillfront Group has acquired the mobile gaming studio Jawaker for $205 million in a deal that will see Stillfront acquire 100% of the shares in Jawaker. Stillfront will also pay 74% in cash and 26% in 8,540,092 newly issued shares in what marks one of the largest deals within the Arab world’s gaming sector.

“These investments not only create financial value but also contribute significantly to building Abu Dhabi’s gaming infrastructure and developing homegrown talent capable of driving the growth and development of the sector and creating content that expresses the aspirations of Arab youth,” Michael Garin, Chief Executive of twofour54 (of which Jawaker is a subsidiary), said.

Jawaker, which was founded in 2009 by Mohamad Hasan and Yousef Shamoun in Jordan, is a card gaming network that includes games like Tarneeb, Trix, Hand, Baloot, and Estimation. The company is based in Abu Dhabi but has offices in Amman as well, according to its website. The deal will help Stillfront Group expand further within the Middle East.

Meanwhile, twofour54 also plans to establish The Gaming Center of Excellence in Yas Creative Hub. The center will provide on-the-ground support to students, professionals, and small businesses throughout the Middle East and Africa, and is part of a 10-year partnership with gaming company Unity Technologies.

(All information was provided by The National News)